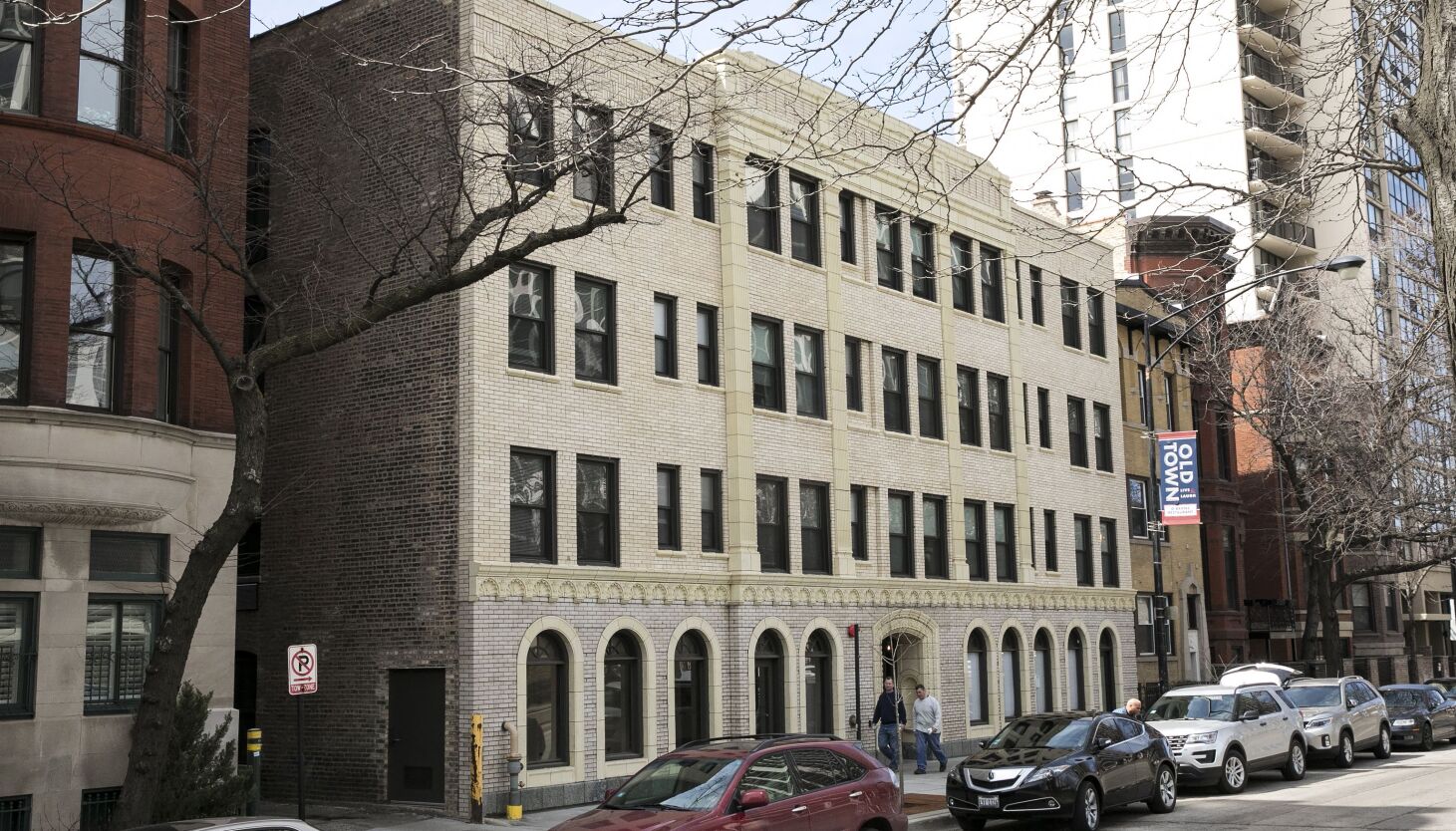 The Chicago City Council on Wednesday took action to help stem the loss of single-room occupancy buildings that, as one official put it, “are helping folks get off the street.”

At a hearing last week before the Committee on Housing and Real Estate, Assistant Housing Commissioner Esther Sorrell said the city “learned a lot from the pandemic” after relying heavily on SROs to “house a very vulnerable population.”

“In return, those owners relayed to us the issues that they were having with the city and the support that they needed in order to remain operational,” Sorrell said.

“We’ve lost 40 SRO buildings over the last few years. We don’t want to erode that number any more.”

To qualify for city loans, SRO developers first must obtain private loans covering at least half the amount they need. Construction financing would then “convert to a permanent, long-term mortgage,” and proceeds from the $5 million fund would help cut monthly mortgage payments in half.

Noting “many” SRO owners keep rents “at a level that is attainable for people on very, very low income,” Sorrell said: “We want to be able to preserve that so they could continue offering a lower rent while we also continue to work on creating and rehabbing properties with other funds that we have in the department.”

Uptown Ald. James Cappleman (46th) was a reluctant supporter of the measure. In the committee meeting, he had voiced concerns about using city loans to “assist SROs 250-square-feet in size” when city money could be used to “rehab studios and one-bedroom apartments for the very same cost.”

Occupants of SROs “don’t have those kinds of options,” he said at the time. “And I believe those with a very, very low income deserve better. So I will reluctantly support it. but I’m not happy about it.”

“We’ve lost half of the SROs in our city since 2014. There are not a lot of new SROs being built. These are places that are helping folks get off the street, out of tents and living in homelessness. It’s important for all of us to really do what we can to help support them,” Osterman said.

West Side Ald. Emma Mitts (37th) applauded the Department of Housing for, as she put it, “deciding, for the first time, that SROs matter.” She called it the “step above homelessness.”

“These owners cannot maintain [their buildings] because government wasn’t giving them any funding. The city wasn’t doing anything. And these buildings are sitting there deteriorating,” Mitts said last week.

“I really want to, at least, help provide some assistance to them. They’re struggling. But also, people in the building are struggling. I always say, if we can’t help the least [fortunate], who are we going to help?”

The deals bring 10,000 square feet of new shopping choices to Terminals 3 and 5 and pave the way for “gate-side ordering and delivery” at O’Hare, courtesy of Grab Chicago. That’s a joint venture between Hyde Park Hospitality, Cursus Technology and URW Airports.

Yet another ordinance introduced by the mayor would create a so-called “outdoor entertainment venue liquor license.” The Morton Salt Shed, 1357 N. Elston Ave., was described as the “first prospective” venue to qualify. But City Hall says the new license — with live music and outdoor liquor sales — will also be available to other entertainment venues on private property with an “outdoor capacity of at least 3,000 people.”