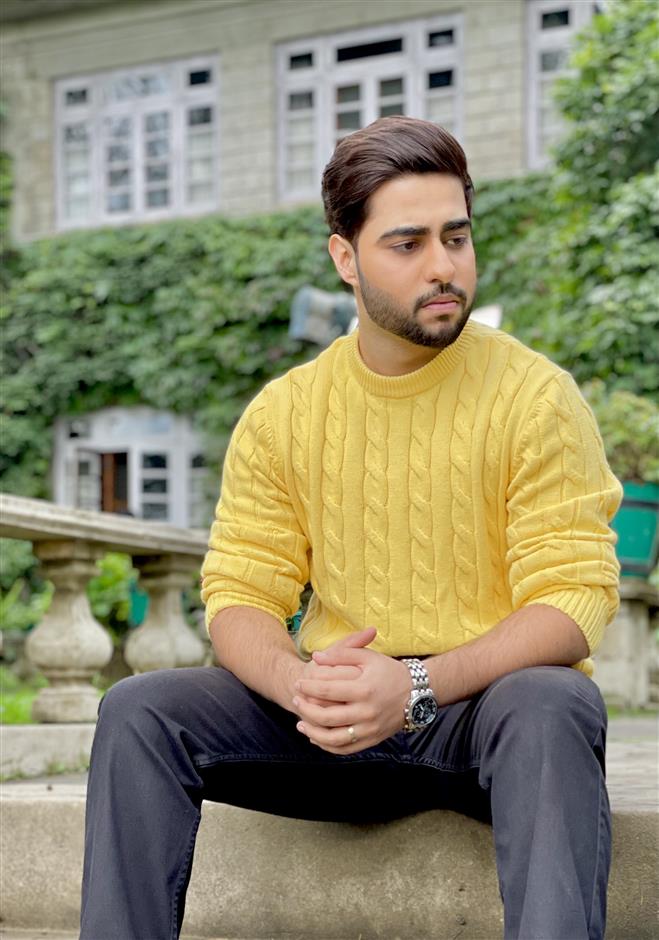 Chandigarh lad Anirudh Kaushal is on a high. His song Tu Kyun Na Jaane has crossed over 6 lakh views in less than 48-hours.

Being presented by Merchant Records and Gurpreet Singh Baidwan, the love song features Sara Gurpal. The video of this song has been shot in Shimla by Ahen. The lyrics have been penned by Abeer and the music has been given by Goldboy.

Anirudh, who has released four tracks so far, has always been inclined to singing emotional and romantic songs and this latest track is just the same. The lilting music and soulful lyrics combine to make a hit number. His earlier tracks have been Sach Manu Ya Fareb, Zidd and Thehra Raha.

An Arts Graduate from Panjab University, music was introduced to him by his father early on in his life only. He says, “While I would like to most certainly pursue other genres, it is the intense emotions of love and heartbreak that get to me naturally.” In addition to music Anirudh has also learnt to play the guitar and harmonium.