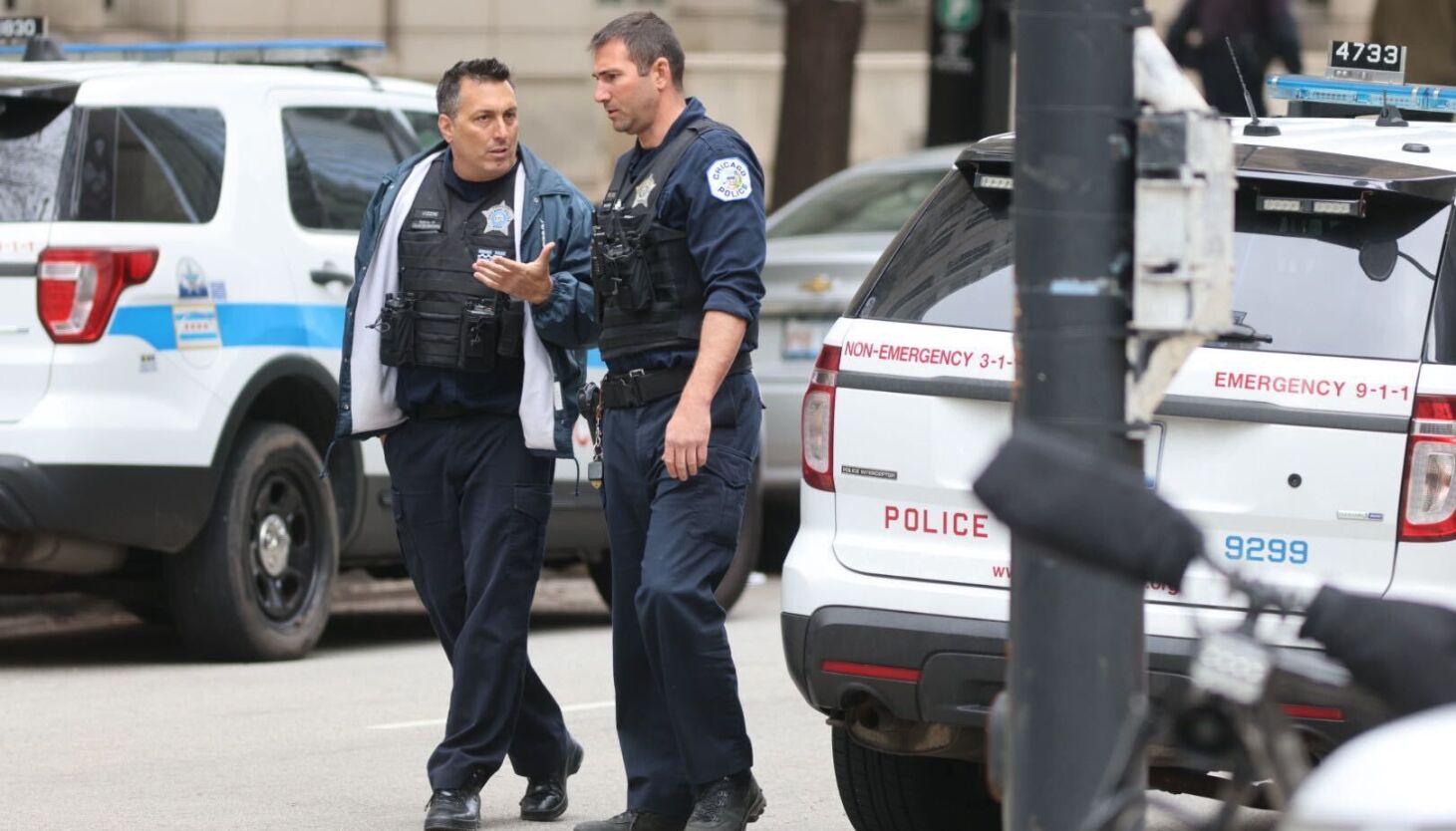 The driver of a red Mazda was parked in front of his home in West Rogers Park Monday afternoon when a man walked up and pointed a gun at his head.

“Get out or I’ll shoot you,” the gunman said, according to a police report.

The driver got out and watched as the carjacker sped off followed by a gray or silver Honda, police said. Minutes later, the Mazda was being pursued down Lake Shore Drive and onto the Northwestern University medical campus, where a lockdown was imposed until a suspect was cornered in a basement.

Police say the man, 19, left a gun behind when he ditched the car at 320 E. Superior Street. Charges were pending Tuesday.

The carjacking occurred shortly before 1 p.m. in the 2000 block of West Arthur Avenue. As the stolen car fled south on DuSable Lake Shore Drive, a license plate-reading camera picked it up at Foster Avenue, according to a police report.

When officers caught up with the carjacker at Chicago Avenue and boxed him in, he dropped a gun on the floorboard and ran into the Morton Medical Research Building on Superior, authorities said.

Police lost sight of the man and set up a perimeter. As police searched the building, Northwestern University issued a campus alert: “There is an active threat event on the Chicago Campus. Run, Hide, Fight. Take proper shelter. Lock and/or barricade doors.”

Police arrested the man about an hour later in the basement of the adjacent Ward Building at 303 E. Chicago Ave., the university said in an alert ending the lockdown.

Chicago police released a photo of the carjacked vehicle and the suspect’s gun on a floorboard.