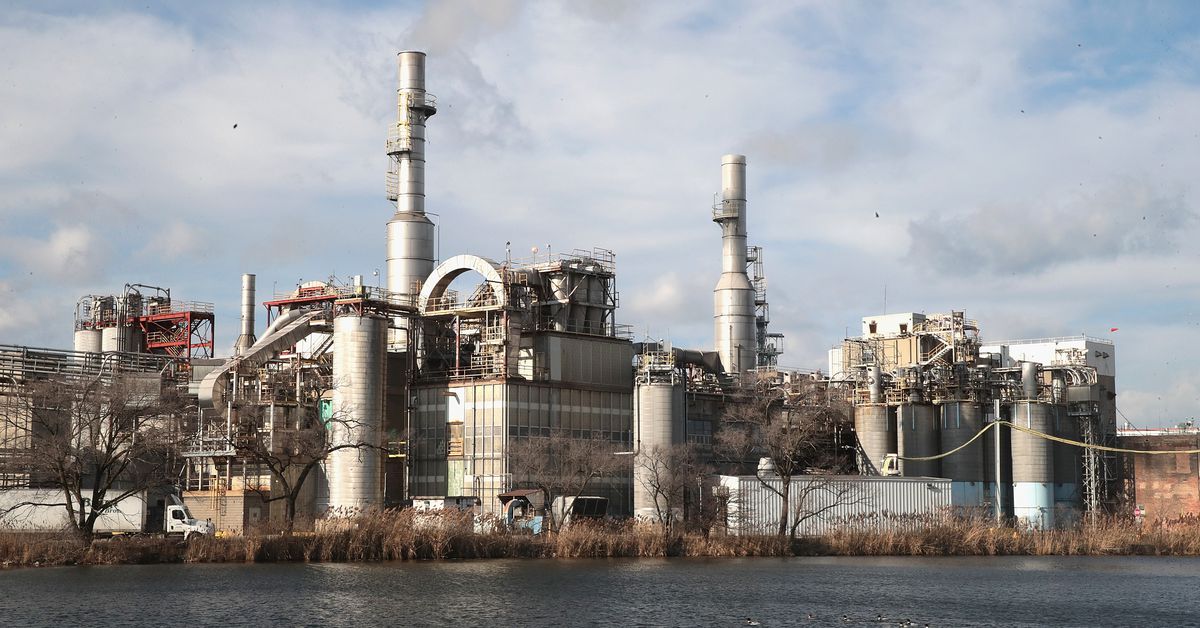 As a young person concerned about climate change, watching key climate provisions in the Democrat-only reconciliation is more than disheartening. It’s reason to question the strategy of depending on one party to pass sufficiently robust climate legislation.

A safer, smarter bet would be pursuing climate solutions that go the distance and can attract support from both parties. Properly executed, this approach would not only make climate legislation more likely but also ensure solutions that do pass last. After all, between now and 2050, the U.S. will be led by at least four presidents and by 15 different congresses. We need climate policies that stand the test of time.

SEND LETTERS TO: letters@suntimes.com. We want to hear from our readers. To be considered for publication, letters must include your full name, your neighborhood or hometown and a phone number for verification purposes. Letters should be a maximum of approximately 350 words.

Luckily, there’s a solution that can deliver environmental and political sustainability. A price on carbon, even of just pennies per pound of CO2, would cut emissions fast using the power of the market. Plus, if the revenue is returned to citizens as direct checks or “carbon dividends,” this approach would protect consumers and limit the growth of government.

This market-based solution has a unique ability to appeal to both sides. Building bipartisan support for a strategy like this is an investment worth making. I urge our elected representatives to lead on this approach.

In a story from Fran Spielman last week, the mayor calls the officers who criticized Chicago Police Supt. David Brown “people who are cowards and want to go back to the old ways that served them but didn’t serve the people.”

How many years has Mayor Lori Lightfoot placed her life on the line for the citizens of Chicago? Once again, our mayor speaks forcefully from a position of knowledge and experience only she possesses.

We can’t continue to whitewash our past

For years, clear-eyed educators have wanted the U.S. history curriculum taught in our schools to tell it like it was, instead of the sugarcoated, whitewashed version taught to our children for generations. It’s hard to believe anyone would want our youth to absorb a false view of what took place rather than the true occurrences that brought us to the present day. No society is 100% good. That includes ours.

Although there has never been a greater hunger for the truth, especially about race relations, suddenly there is great resistance by the right. Those naysayers, who keep pushing critical race theory or “CRT” as a scary concept, act as if facing the entirety of our history — warts and all — could be our downfall.

As we extoll what has made us an admirable nation, we cannot hide from what we have chosen to keep hidden. Discussing that part of the American experience could serve as a cleansing of the spirit, and we will emerge the better for it.