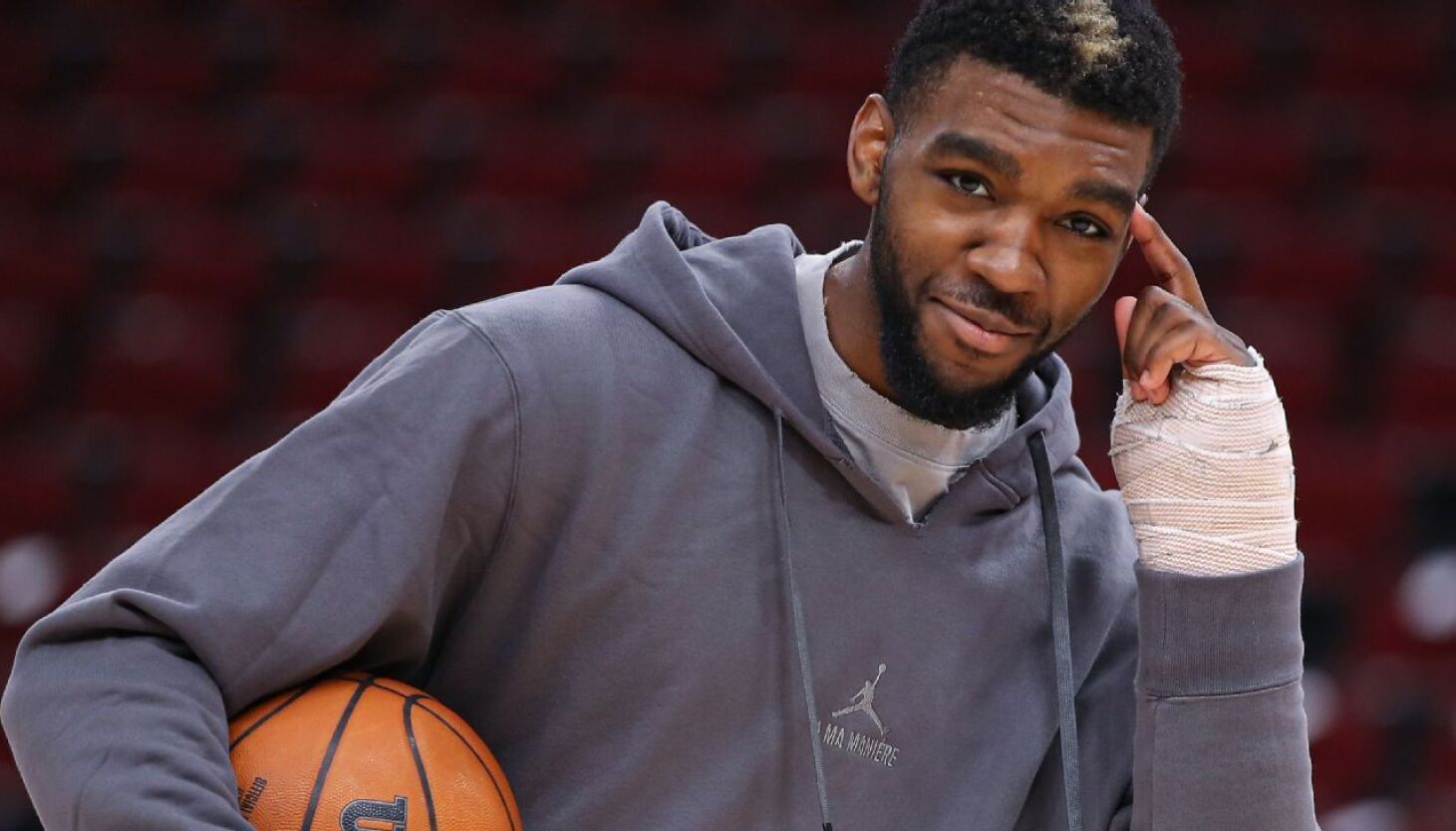 According to Billy Donovan, second-year forward Patrick Williams was cleared for full contact practices on Wednesday, and will spend the next few days working out with the G-League affiliate, and possibly play in a game with them.

There was still no timetable given for Williams’ exact return from left-wrist surgery, but it’s now days rather than weeks.

“We’ll try and get him some legitimate contact maybe over the next few days, possibly doing some work with the Windy City team,’’ Donovan said. “All of that hasn’t necessarily been ironed out as far as if he’ll play games or just practices, but he’s been cleared by doctors to go through contact. He needs certainly a ramp-up time, and however long that is that’s the next step. I think I’ll probably find out how much time [Bulls medical] feels he needs to get to a place where he’s comfortable to get out there and play.’’

Donovan already made it very clear on Monday that when Williams does return he likely won’t be returning to his starting job. At least not initially, as he would be on a minutes restriction, as well as Donovan and the rest of the coaching staff not wanting to break up the starting unit just yet.

Depending on how he responds through his initial playing time, as well as matchups, that could always change late in the regular season and into the playoffs, but after playing just five games before suffering the injury back on Oct. 28, Williams had a lot of catching up to do.

First things first, however, was getting through the workouts with Windy City and then seeing where Williams is when the Bulls get back into town on Saturday.

“It’s moving in that direction, I feel good about that,’’ Donovan said, when asked if he would be back at some point in March. “But again a lot of it is going to depend on how it goes once he [practices fully] and what does medical feel, what does he feel will be an ample amount of time for him to actually get comfortable to go into a game.’’

The Bulls play Phoenix on Friday, and then have off until Monday, when they host Toronto. The game with the Raptors was a longshot, but Donovan wasn’t taking it off the table just yet.

The news wasn’t as positive for Lonzo Ball, who was making progress, but was still dealing with discomfort in the surgically-repaired left knee.

“Did a little bit more, and I think this is going to be normal for him,’’ Donovan said. “When they keep pushing him there’s a little discomfort so they have to back him off a bit. Still not at the place where he’s at a full sprint right now. I don’t know if it’s a step back. It’s small increments where he’s up here and then back here, and all of a sudden he’ll take the next step.’’

That next step would be doing full running and cutting without any pain from the bone bruise. As Donovan pointed out on Monday, bone bruises in the knee could be tricky because they heal differently for different individuals.

Ball last played on Jan. 14, and was initially shutdown after that because of the bone bruise. Further testing found the meniscus needed repaired, and a six-to-eight week window was the timetable from surgery. Starting on Monday, it will be seven weeks.