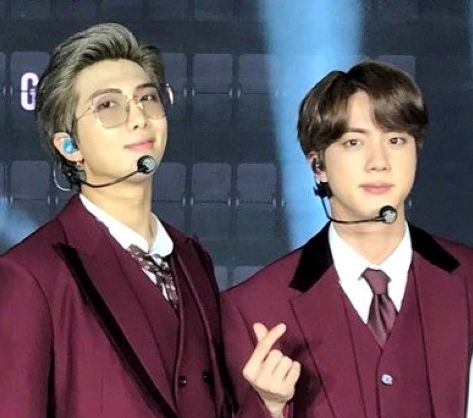 The 21st century pop icons BTS will be performing at the 64th Grammy Awards, according to an announcement made by the Recording Academy. This year, BTS has been nominated for Best Pop Duo/Group Performance with their chart-topping single Butter. This marks the second year in a row that BTS will perform at the Grammys and have also been nominated.

Other performers in the first line-up include Brothers Osborne, Brandi Carlile, Billie Eilish, Lil Nas X with Jack Harlow and Olivia Rodrigo. The 64th Grammy Awards will be held at MGM Grand Arena in Las Vegas, NV, on April 3. — TMS