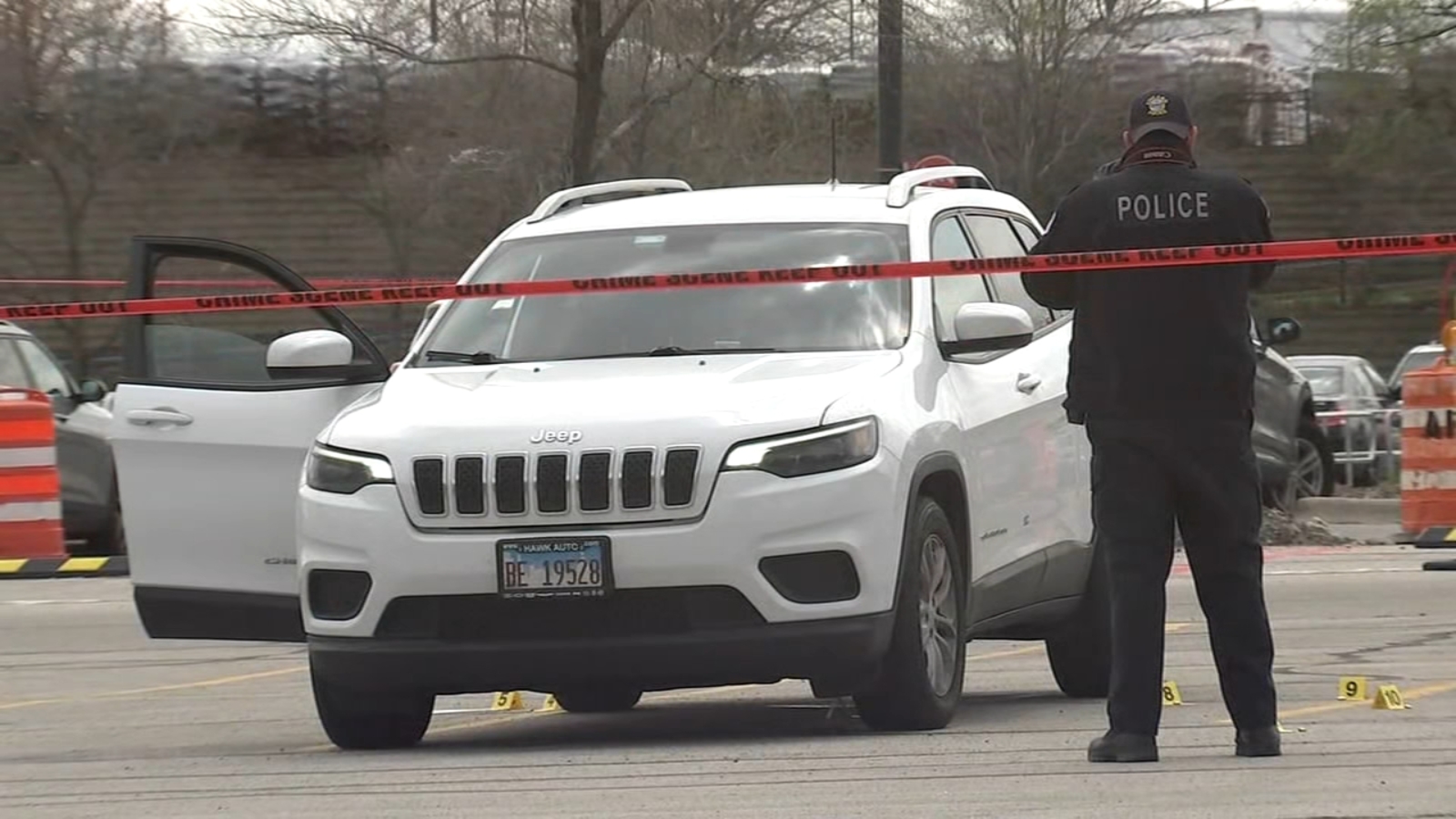 CHICAGO (WLS) — Chicago police are questioning a person of interest after a woman was shot and killed in the parking lot of the Brickyard Mall on Chicago’s Northwest Side Wednesday morning.

Police said the 47-year-old woman was outside a Target store in the 6500-block of W. Diversey Ave. when someone approached and fired shots in her direction around 9:29 a.m.

Officers arrived to find the woman lying on the ground next to her white Jeep. The passenger door was open and she had been shot multiple times.

The woman was transported to Loyola University Medical Center in serious condition, where she later died. Her name has not yet been released.

A neighbor who asked not to be on camera recalled the moment she heard gunfire erupt.

“Out of nowhere, I think it was around 9 a.m. in the morning, I started hearing gunshots and it sounded like three of them,” she said. “I see a woman in a vest on the floor and she appeared to be lifeless. I couldn’t imagine what was going on.”

Police haven’t said if the attack was random or targeted, or if it was the result of some sort of domestic dispute.

Detectives continue to question that person of interest, but no arrests have been made.