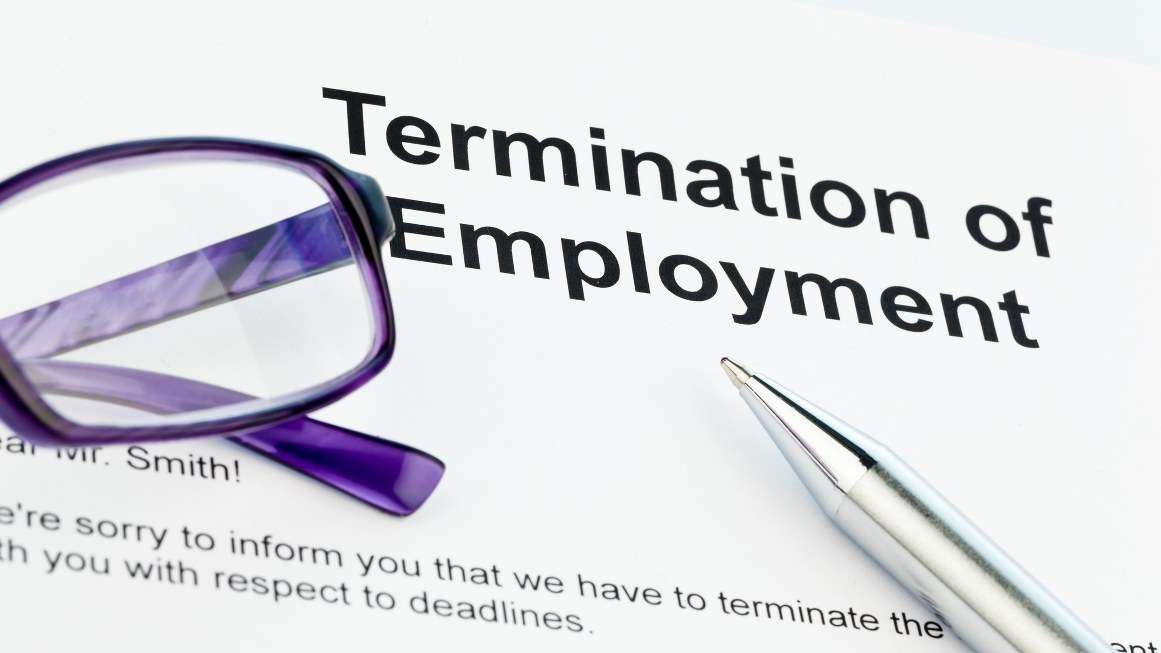 Reidsville, Georgia, Police Chief Stacey Wilds wants to fire officer Anderson Deliford Jr. In a letter to city officials, Wilds said that Deliford, who was hired last year after getting fired by another police department, has already compiled a lengthy record of issues in Reidsville, including chasing a car without activating his lights, ignoring calls, making invalid traffic stops, and writing the wrong charges on some citations. But Mayor Curtis Colwell is not allowing Deliford to be fired. In fact, Colwell required Wilds to give Deliford back pay for a recent suspension he was given. The mayor declined to comment on the issue when contacted by a local TV station.