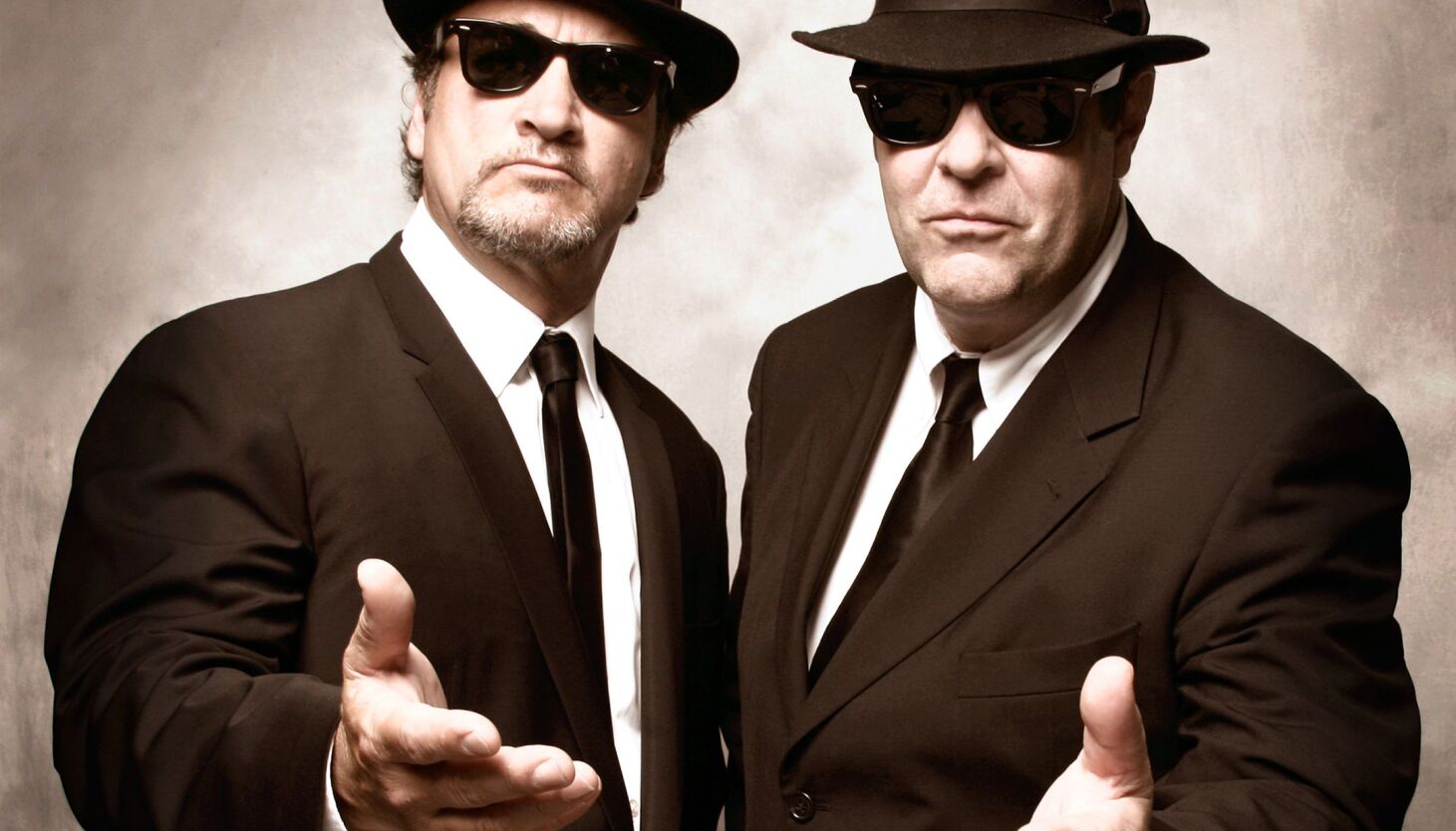 The Blues Brothers are throwing a party in the county jail. The prison band will be there as they begin to wail.

Everybody in the whole cell block of Old Joliet Prison, the historical site located in the decommissioned Joliet Correctional Center, will be dancing to the jailhouse rock on Friday and Saturday for the first Blues Brothers Con. The event features a collection of local blues music, a re-creation of Chicago’s Maxwell Street Market and a performance from the Blues Brothers themselves, featuring original members of the band.

Dan Aykroyd, who played Elwood Blues in the 1980 film, will be there, and filling for the late John Belushi, who played “Joliet Jake” Blues, will be Belushi’s brother Jim. Other featured artists include Lil’ Ed and the Blues Imperials, Curtis Salgado and the Lewis University Gospel Choir.

Old Joliet Prison closed in 2002 after 144 years, and in 2013, Greg Peerbolte, chief executiveof the Joliet Area Historical Museum, began receiving nearly daily inquiries from visitors around the world who were interested in checking out the prison, aka the temporary home of “Joliet Jake.” It made sense, he says, to begin offering tours of that historic penitentiary.

“Having grown up in nearby Kankakee with family in Joliet, I was vaguely aware of the property, but the sense of history, awe and fear that the structure instilled simply by standing outside of it was profound,” Peerbolte says.

Blues Brothers Con maintains a focus on Joliet and celebrates the music and culture that made the film possible. “What we want to do is draw attention to the tourist attraction—a place that is a monument to penitentiary architecture—and recognize the karma that has to be purged out of the place,” Aykroyd says. “We do it with music, fun and laughter that we’re going to be having there on Friday and Saturday. [Plus], stimulus of the local economy is a big part of this, and it’s a reason to do this on its own.”

The idea for the film originated as a Belushi/Aykroyd sketch on “Saturday Night Live” in 1978. But before that, in 1974, Second City’s Chicago and Toronto branches conducted something of a foreign exchange program: The Chicago cast spent time performing in Toronto, and the Toronto cast—featuring comedy luminaries such as Aykroyd, Catherine O’Hara and Eugene Levy—called Chicago their sweet home for the summer.

Aykroyd, a blues fan, fell in love with the tunes he heard at Kingston Mines and other influential blues clubs in Chicago. He shared his Chicago blues fascination with Belushi when the two were cast members at “Saturday Night Live,” and the idea for the Blues Brothers was born: two delinquent musicians, sporting their signature suits and sunglasses, who eat, sleep and breathe the blues.

They recruited Tom Malone, a member of the “SNL” band who would later become the show’s music director, to produce arrangements of some popular blues and R&B songs.

Lorne Michaels, “SNL’s” longtime producer, was initially skeptical that the Blues Brothers would delight and electrify the audience. It took Aykroyd, Belushi and Malone three tries before the group made it to air. Their renditions of “Hey Bartender” and “Soul Man” propelled them into the hearts of viewers, and the film followed thereafter.

Malone, whose high school nickname “Bones” was resurrected for the film by Belushi in an early rehearsal, was able to contribute a bit of his experience to the film, as well. One of the most iconic scenes occurs in a sleazy club and features the Blues Brothers performing in a cage of chicken wire to avoid being beaned by flying bottles; the sequence is based on what Malone encountered while touring through Mississippi. He recalls the cast playfully smashing these prop bottles over each other’s heads between takes.

These days, Malone plays with Lt. Dan Band, fronted by former Chicagoan Gary Sinise, and in the past has occasionally toured with Aykroyd and Jim Belushi for Blues Brothers reunion gigs. For Blues Brothers Con, “it’s going to be nice to play with Jim and Dan again,” he says. “I just want to walk on stage and have a perfect show.”

Blues Brothers Con also will feature a gospel music service and an art gallery housing work repurposed from the prison’s damaged areas. Aykroyd hopes it becomes an annual event, and feels folks of all ages have a lot to gain by attending. “This is about fun—music, laughter, food, camaraderie and celebrating Chicago,” he says, “and what blues and African American culture brought to the world.”