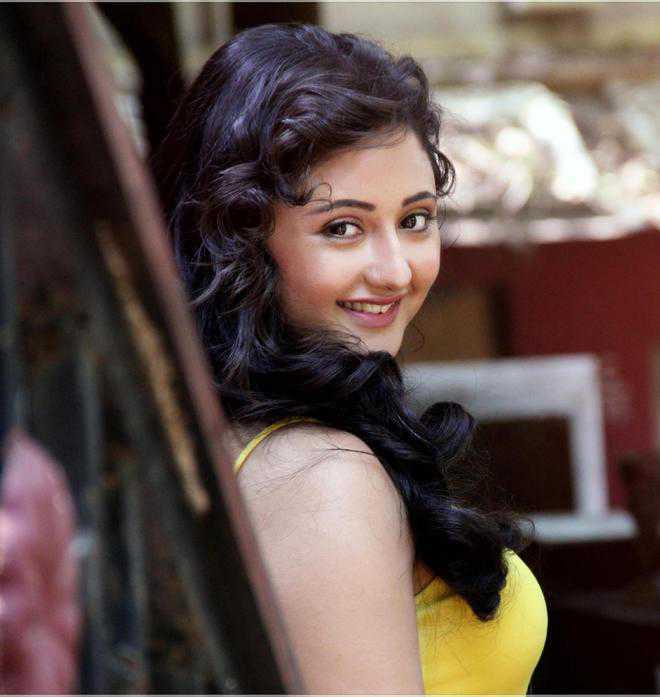 TV actress and ‘Bigg Boss 15’ contestant Devoleena Bhattacharjee’s brother Andeep has spoken about the recent fight between Devoleena and Rashami Desai inside the house.

This fight started during the Ticket To Finale task, when Abhijit Bichukale demanded a kiss from Devoleena. Rashami apparently supported Abhijit and this resulted in a nasty fight between them.

However, host Salman Khan lectured both Devoleena and Abhijit for their behaviour in the Weekend ka Vaar episode. Many fans slammed the host and the makers for not being justified.

Now, Devoleena’s brother Andeep Bhattacharjee, who works at a private hospital as a business development officer in Guwahati, Assam, commented on the strong bond of friendship between Devoleena and Rashami going bitter.

He said: “About Devo’s friendship with Rashami, I won’t really comment. Devo has a knack of trusting people too early. All I can say is they should stop spitting venom and setting up a wrong example of friendship.” He was quite disappointed with the behaviour of Abhijit and favoured his sister saying: “I feel what Devo did was absolutely right. A person should never cross the line of decency. And people who are saying ‘ungli doge toh haath pakrega’ should clarify if something of that sort happens to their mother, sister, daughter, wife then will they still defend Abhijit’s act? Game is not bigger than taking the right stand.” Andeep, also expressed gratitude towards contestant Tejasswi Prakash. He added: “I’m thankful to Tejasswi for taking a right stand. I think every woman in the house would stand by her.”  Devoleena became popular after essaying the role of Gopi Bahu in ‘Saath Nibhana Saathiya’.