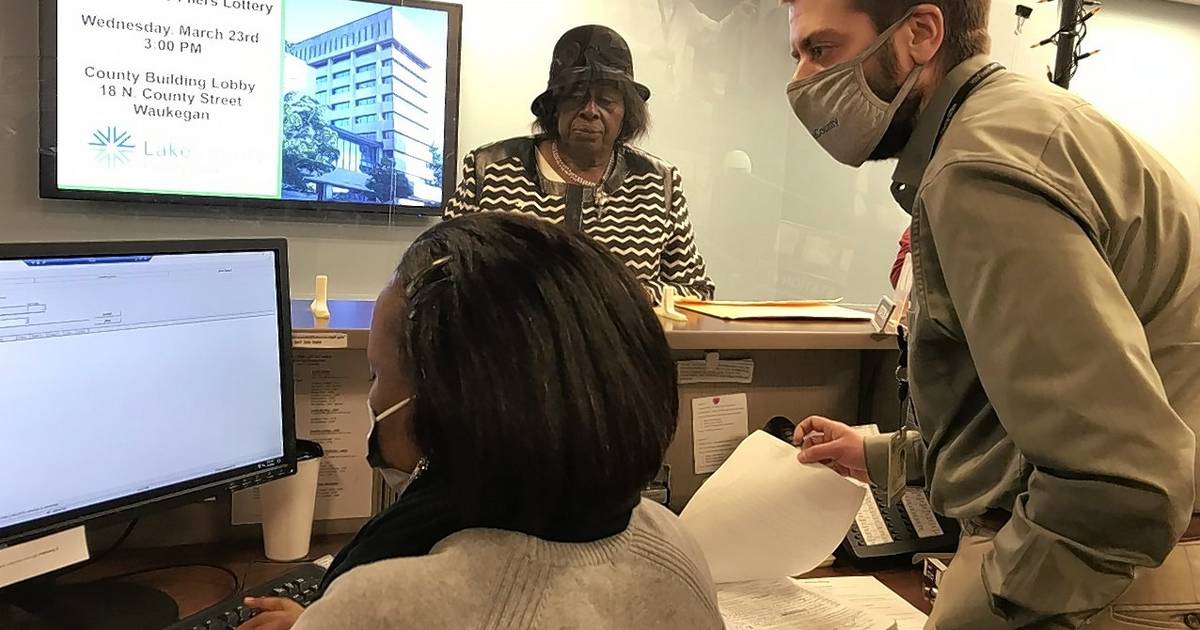 Lake County voters will decide several contested races in the June 28 primary election, but only one will have countywide reach.

With the weeklong filing period now closed, the primary race for sheriff will feature Democrat William C. King challenging incumbent John Idleburg. On the Republican side, Mark A. Vice II, John K. Van Dien II and Jonathan “Jon” Harlow will square off to represent the party in the November election.

One wrinkle in the Lake County clerk’s race is that incumbent Robin O’Connor switched parties and is running as a Republican. In November, she’ll face Democratic nominee Anthony Vega, Idleburg’s chief of staff.

Primaries will be held for eight county board seats. All eight have Democratic candidates running for the nomination and two of those — District 1 in the Antioch area and the newly created District 2 in the Wauconda area — have Republican primaries with two and three candidates, respectively.

Democrats won control of the county board four years ago for the first time in Lake County’s history and now hold a 15-6 majority.

“We used to have trouble even getting Democrats to run in many parts of Lake County,” said Lauren Beth Gash, chair of the Lake County Democrats. That’s changed due the party’s success in recent years, she added.

Lake County Republican chief Mar Shaw said the party has “spent quite a lot of time looking for who we think are quality candidates.”

County board members double as forest preserve district commissioners and the districts have the same boundaries.

This year, the county/forest preserve districts were redrawn per state law after the decennial census and the number decreased from 21 to 19. As a result, incumbent Democrats Bill Durkin of Waukegan and Julie Simpson of Vernon Hills would have faced other incumbents and are not running for reelection.

Democrat Terry Wilke and Republican Dick Barr, both of Round Lake Beach, would have been in the same district but are not running for reelection. Wilke is running for state representative.

Candidates lined up the first day of filing March 7, to try and land the top ballot spot. Contenders who filed during the final hour Monday typically are seeking the last spot on the ballot.

The lottery for simultaneous filers for both top and bottom spots on the ballot will be held March 23. This filing was for the primary election only. New political parties and Independents will file in July.