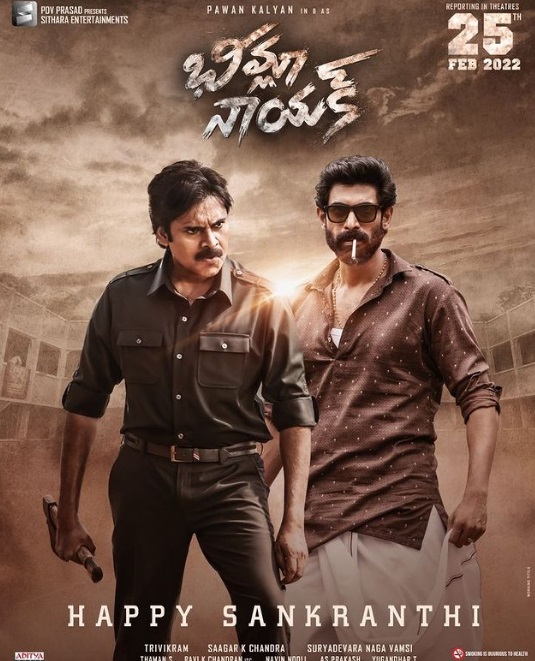 As the Telugu multi-starrer Bheemla Nayak gears up for release on February 25, there’s a buzz around the film’s post-theatrical streaming rights.

If reports are to be believed, the digital rights of the Pawan Kalyan and Rana Daggubati-starrer Bheemla Nayak have been sold to OTT giant Disney+ Hotstar for a record price.

From non-theatrical rights such as dubbing, OTT, and satellite, Bheemla Nayak is said to have made close to 70- crore rupees .

Though there isn’t any official confirmation, it is expected that the makers will release a statement regarding the same in a couple of days. — IANS