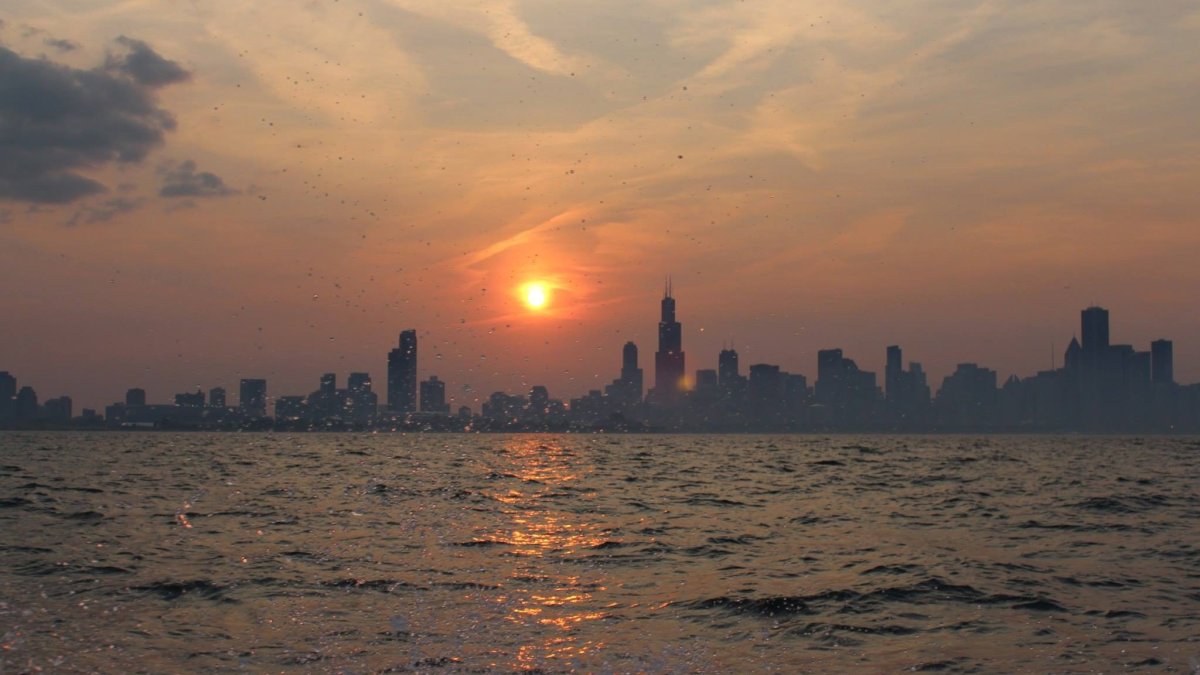 The return of pumpkin spice lattes may be the unofficial start to fall, but there’s no escaping it now: the days are officially getting shorter, and it’s getting darker, earlier.

And on Thursday, Chicago will see it’s final sunrise after 7 p.m.

At this point in the year, the city is losing nearly three minutes of daylight every single day, according to Sunrise-Sunset.

The city first crossed that threshold on St. Patrick’s Day in March, but after six months of luxuriously-long daylight hours, the season’s change means that darkness will arrive sooner and sooner for the rest of the year.

In fact, by the end of September, sunset will occur just after 6:30 p.m., and beginning on Sept. 27, there will be fewer than 12 hours of daylight per day.

The reason the autumnal equinox, which falls on Sept. 22 at approximately 8:04 p.m., will feature slightly more daylight than nighttime hours is because of a variety of factors, most significantly the refraction of sunlight by the Earth’s atmosphere. That causes light to linger for several minutes after the sun sets below the horizon, and therefore leads to more than 12 hours of daylight on the equinox.

Oct. 23 will mark the first time that the sun will set before 6 p.m., and the sunset will continue occurring earlier and earlier until Dec. 9, when it will go down at 4:21 p.m. Daylight saving time will end on Nov. 6, drawing sunset times earlier by an entire hour.

After that, the days will continue to get shorter due to later sunrises, but the sun will technically begin to stay out just a little bit later each day, giving the area its first steps toward the spring of 2023.