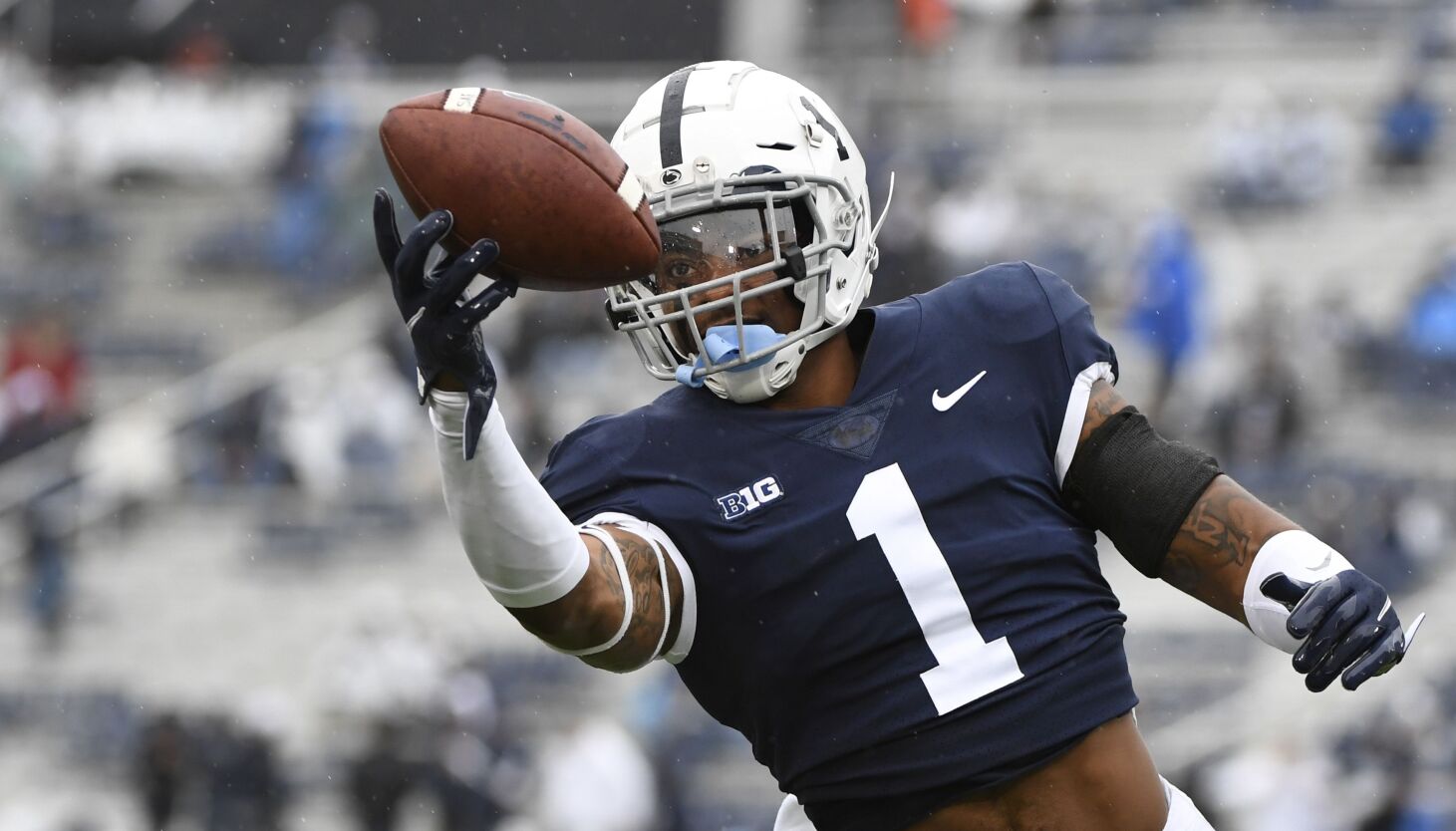 Rookie safety Jaquan Brisker is expected to practice with the Bears on Wednesday, a source confirmed late Monday night, after settling the impasse over his rookie contract.

The Bears have yet to announce a signing. The team’s veterans report to Halas Hall on Tuesday, with the first practice taking place Wednesday. General manager Ryan Poles and head coach Matt Eberflus will address the media Tuesday morning.

After the Bears drafted him in the second round in late April, the two sides were unable to reach an agreement about his four-year rookie deal. At issue were the guarantees the Penn State alum would receive in his third season. The Commanders gave Alabama defensive tackle Phidarian Mathis, drafted one spot ahead of Brisker, $110,991 in third-year guarantees, per overthecap.com. Saints cornerback Alontae Taylor, drafted one spot after Brisker, has no guaranteed money in Year 3, per the site.

Because he was not under contract, Brisker was not among those who checked into Halas Hall on the Bears’ rookie report day Saturday.

The second-round pick is expected to start at strong safety.