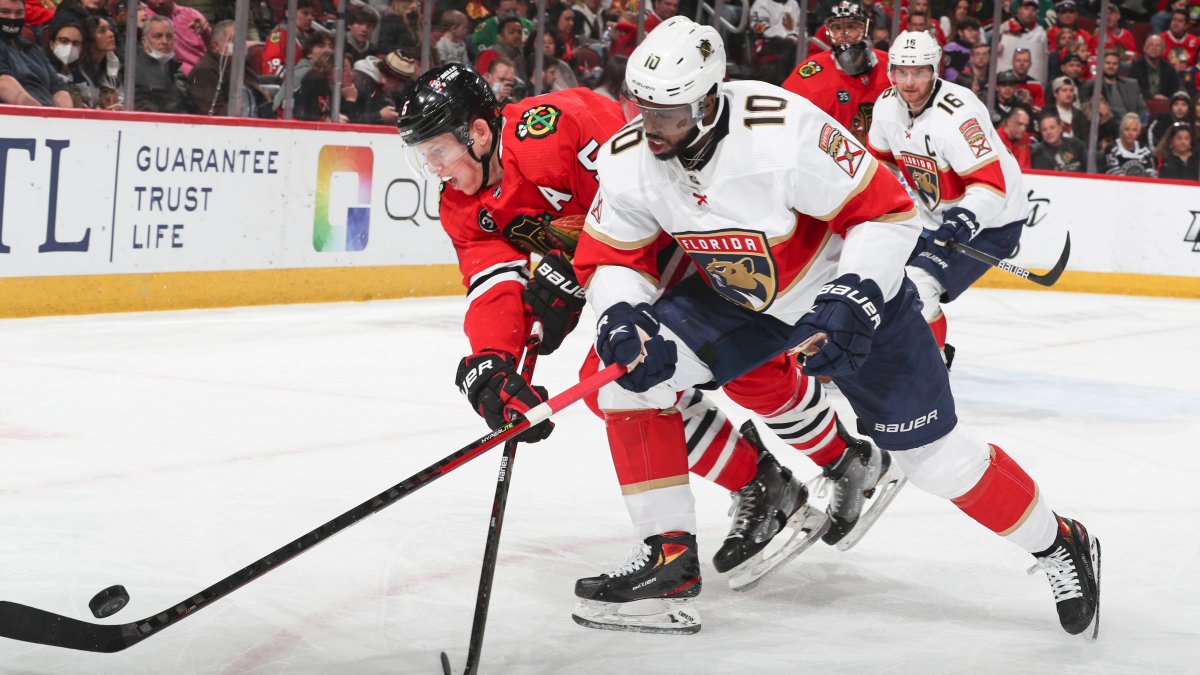 Aleksander Barkov had a goal and two assists and the surging Florida Panthers beat the Chicago Blackhawks on 5-2 on Sunday for their third straight win.

The Panthers are 3-0 following the All-Star break and gelling when away from South Florida. They’re an impressive 23-3-0 at home and have improved to 12-7-5 on the road.

According to Florida coach Andrew Brunette, there’s no need for the high-scoring Panthers to be flashy all the time.

“I think we’ve managed the game pretty well on the road of late,” Brunette said. “I thought at times (before) we did a little fire-wagoning. We have so much skill and we can can play at a pretty high level some time, we can get a little carried away.

“I thought we did an excellent job on this trip of playing road hockey. Whatever they’re giving us, we’re taking. We’re kind of grinding through it, and were finding ways to score and do the right things.”