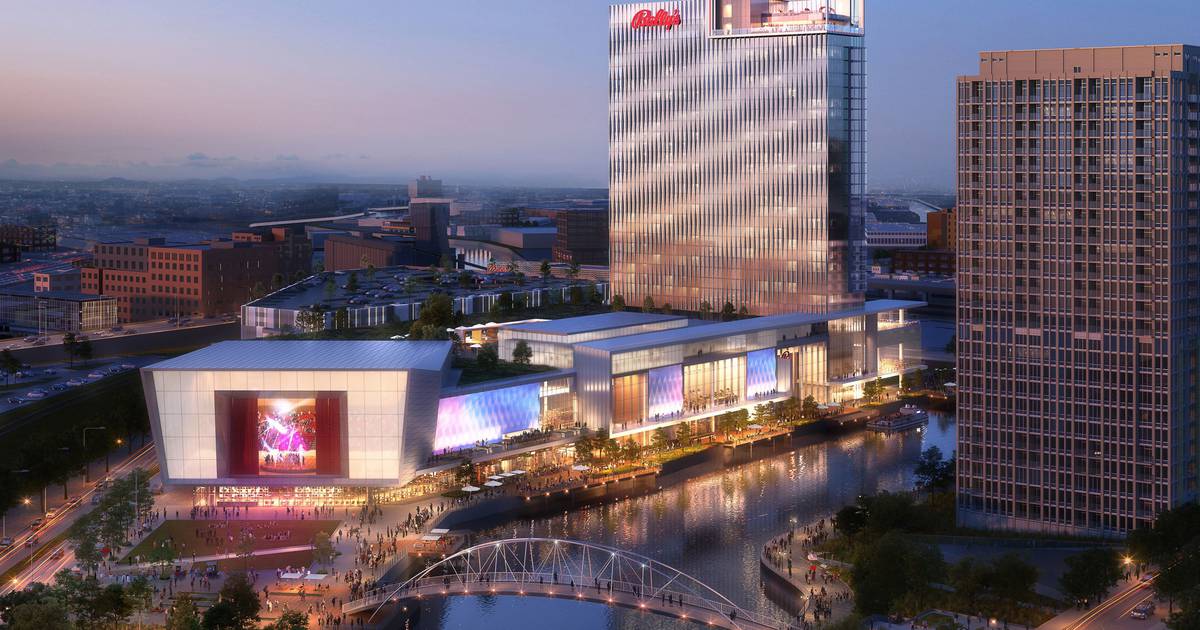 Mayor Lori Lightfoot is expected to select Bally’s bid at the Chicago Tribune Publishing Center in River West as the site of Chicago’s casino, sources told the Tribune.

The deal is not yet final and could fall through, sources cautioned, but Bally’s has been the frontrunner throughout much of the process.

Bally’s plans to use a former Tribune Publishing warehouse once earmarked for a residential and office development as its temporary casino while Freedom Center is demolished to create a $1.74 billion casino, hotel and entertainment complex that would supplant the Tribune’s printing plant.

Bally’s is among three finalists for the city’s long-sought casino license. Any casino plan would also have to be approved by the city council and state authorities.

Officially, the mayor’s office said Tuesday only that the “evaluation process continues and we expect to make an announcement soon.”

Bally’s CEO Soo Kim said Monday he is negotiating final terms with the city and is “cautiously optimistic” that the company’s proposed $1.74 billion casino, hotel and entertainment complex at the Freedom Center printing plant will get the nod from Lightfoot.

He said an expedited decision would be prudent, given the potential approval hurdles at the City Council.

“The one thing that is coming clear to us is that as we’ve made a reasonable amount of progress with the mayor’s office, in the end, we also need to get through the City Council process,” Kim said. “So even if they were to announce us soon, we’re just getting started.”

Sources familiar with the process said Lightfoot was holding a meeting with key decision makers in her office Tuesday afternoon, looking to finalize the choice for Chicago’s casino.

This is a developing story, check back for updates.