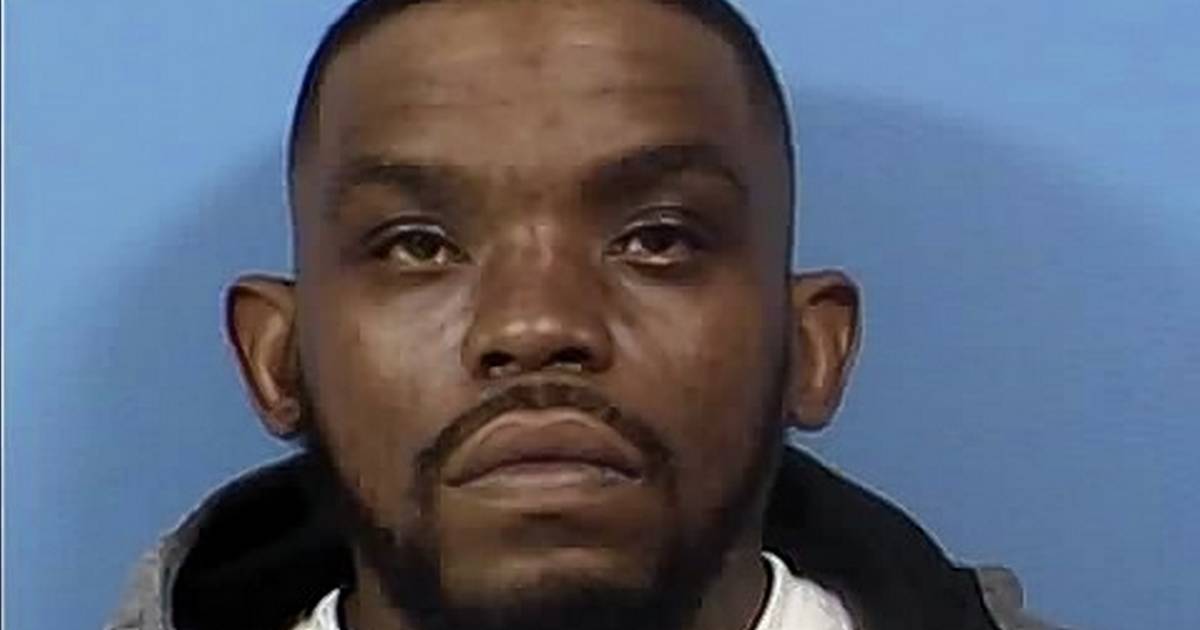 Bail was set at $8,000 Thursday for a Naperville man arrested on weapons and drug charges.

According to the DuPage County state’s attorney’s office, an arrest warrant had been issued for Marcus Wise, 34, of the 1300 block of Modaff Road, who is accused of failing to surrender his handguns after his FOID card was revoked.

He was stopped by Naperville police after committing a traffic violation Wednesday near his home, the DuPage County state’s attorney’s office said. Police had been waiting outside Wise’s home for a judge to approve a search warrant, the release said.

Wise’s arraignment is scheduled for April 25.