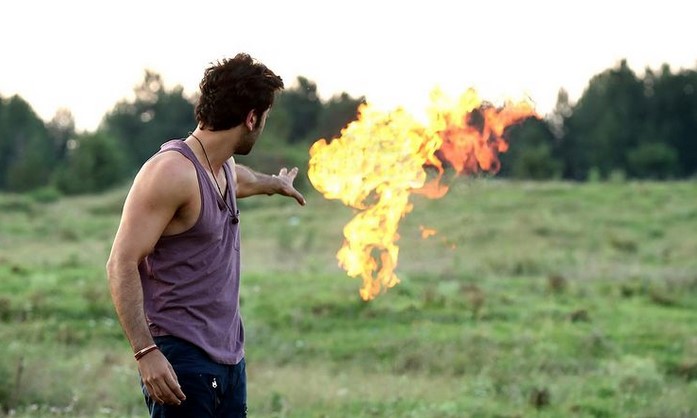 Filmmaker Ayan Mukerji on Tuesday said he has completed the shooting of his long-in-the-works fantasy adventure epic “Brahmastra”.

The first part of the big-budget film trilogy stars Ranbir Kapoor, Alia Bhatt and Amitabh Bachchan. Following the wrap in Varanasi, Mukerji shared a post on Instagram as he recalled starting shooting for the film five years ago.

“And finally… It’s a Wrap! 5 years since we took our first shot on Brahmastra, and we’ve finally filmed our last one! Absolutely incredible, challenging, once-in-a-lifetime journey!!!” the director wrote alongside his pictures with Kapoor and Bhatt.

“Brahmastra” was announced in 2014 with a scheduled release in 2016, but got delayed. Its principal photography began in 2018. Several release date changes and one nationwide lockdown later, the film is finally set to be released on September 9, 2022.

Known for films such as “Wake Up Sid” and “Yeh Jawani Hai Deewani” also starring Kapoor, Mukerji said the team was perhaps destined to finish the shoot of “Part One: Shiva” in Varanasi, the city believed to have been founded by Lord Shiva according to Hindu mythology.

“Some hand of destiny that we finished the shoot of ‘Part One: Shiva’ in Varanasi – a city infused with the spirit of Shiv Bhagwan, and that too at the most sacred Kashi Vishwanath Mandir, allowing us to finish in an atmosphere of purity, joy and blessings. Exciting days ahead, last lap ahead ! 09.09.2022 – Here we come!” the director added.

“Brahmastra” stars Kapoor as Shiva, a man with supernatural powers, Bhatt as his love interest Isha and Bachchan as Guruji. The first film will mark the beginning of a new original cinematic universe called the Astraverse, the makers said.