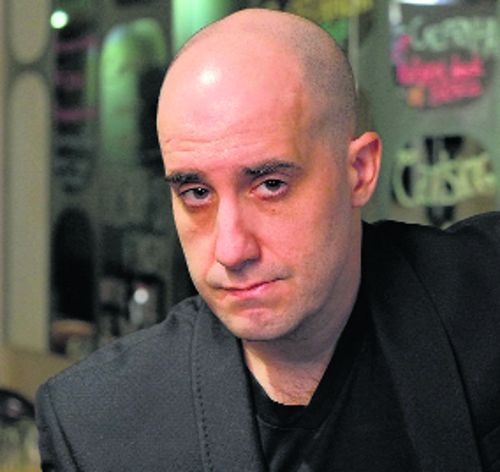 Sharing details of his character, Ashwin says, “The sound of the beating heart is the most important sound in a hospital and the title is a homage to all the people who work so hard to keep our medical facility running. My character Jamshed Sheriar is the CEO of FMS Hospital that was built by his grandfather. He tried becoming a doctor but never made it, but he could not leave it behind. He’s a businessman, so emotions aren’t very important to him. This leads to constant fights between him and the doctors.”

Ashwin does not relate to his character much. “Jamshed is devious and manipulative and everything he does has an agenda. To top it all, he’s a male chauvinist. I am none of that,” adds the actor, who is happy to be a part of a medical drama.

Showering praises on the show makers, the actor says, “Working with Nilanjana and Herumb has been an absolute pleasure. I think they’ve made the right kind of casting and as the producers they trust their actors completely, allowing them to be the best that they can be.”