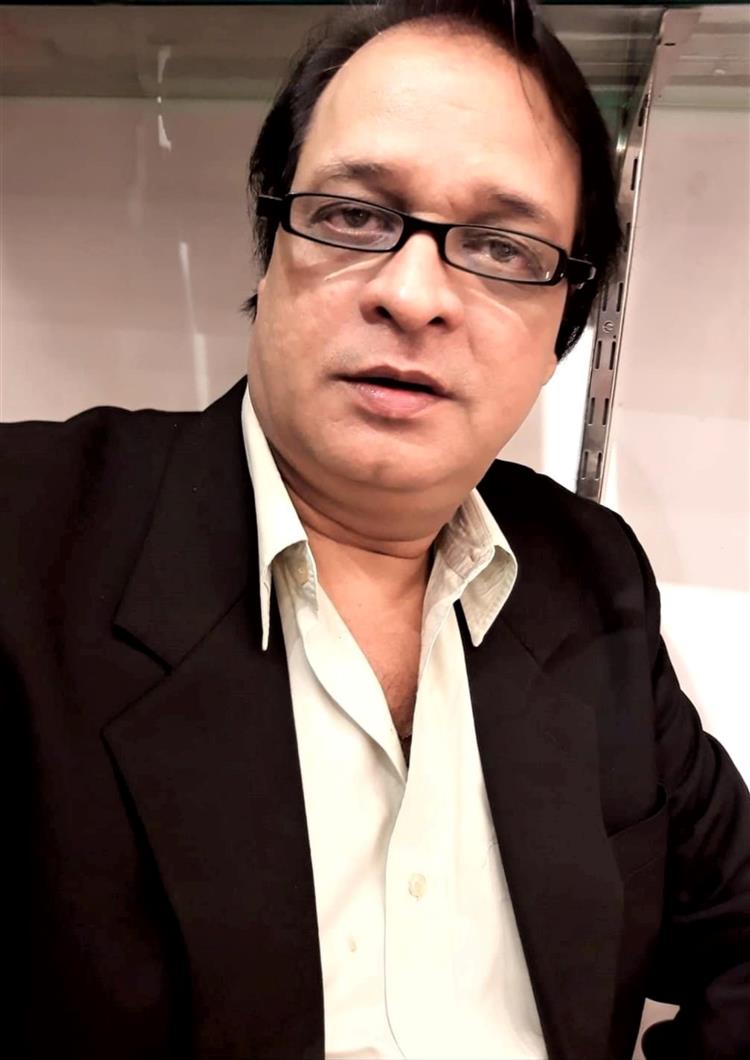 Arun Verma, known for his work across films, including Salman Khan-starrer Kick and Mujhse Shaadi Karogi, Anil Kapoor’s Nayak and others, passed away on January 20. He was 62. The actor was hospitalised for multiple health complications since a few weeks in Bhopal. The news of his demise was first shared by his friend, stand-up comedian Uday Dahiya on Facebook. Later on Arun Verma’s nephew confirmed the news and shared that the actor died due to kidney failure. —TMS