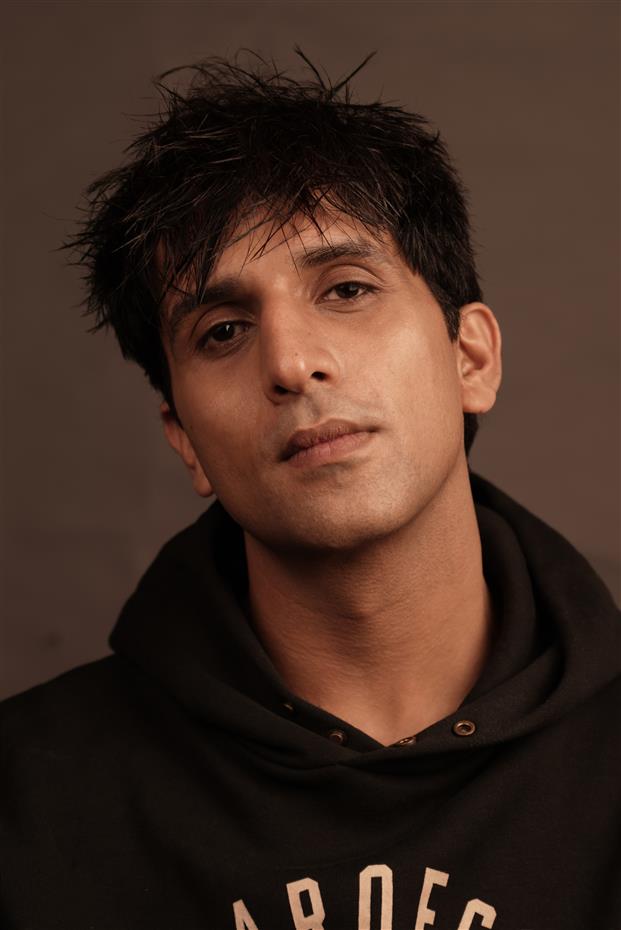 Come hell or high water, or even injury for that matter, the show must go on is what actor Arslan Goni abides by. The actor was recently shooting for Love EkTarfa in Turkey. While he was already nursing a nose injury, he, unfortunately, met with another accident. After the shoot got over, he had gone on a drive and as he stepped out of the car, one wrong step led to him slipping on the snow. He ended up with a bruised eye and other injuries on his face.

The actor was spotted at Mumbai airport on Monday night as he returned to the country. He had covered his face with a mask and sunglasses. Arslan confirmed getting hurt and said that injuries keep happening, and that he was recovering well!

Known for his web series titled Mai Hero Boll Raha Hu, Arslan has a few more interesting projects lined up, such as the remake of Fauda.