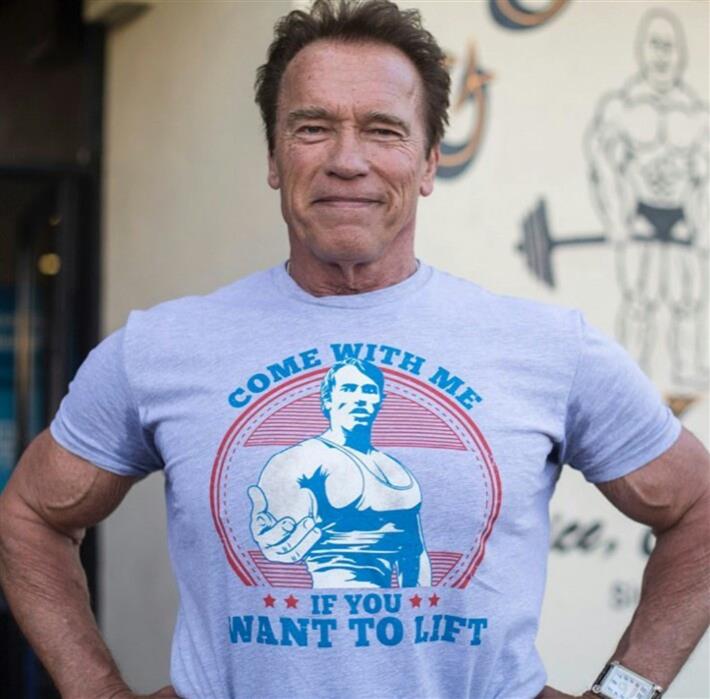 A woman is reported to have been rushed to the hospital after she suffered a head injury in the crash, but with minor bleeding.

At the time of the crash, Schwarzenegger was driving his mega-SUV GMC Yukon, which rammed into a Toyota Prius at the intersection of Sunset Boulevard and Allenford Avenue, near the Riviera Country Club.—IANS