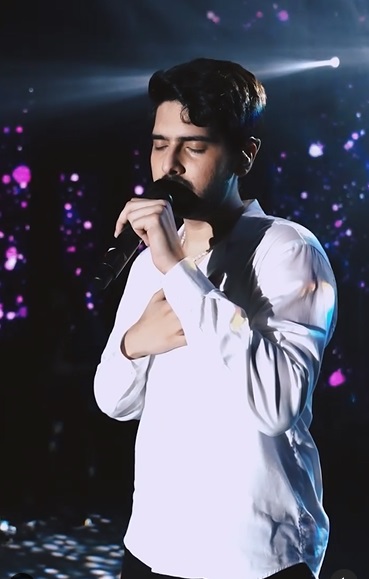 Popular singer Armaan Malik paid tribute to the late singer Krishnakumar Kunnath (KK) at his recent concert in Trivandrum by singing KK’s memorable song ‘Pal’ from his debut album, ‘Pal’ which made him very famous.

Before the performance, Armaan said: “This next song is dedicated to the legend we lost recently, KK. I’ve been a huge huge huge fan of his and he has inspired so many musicians and so many singers like me. We’ll always remember every moment, every song of his. This one is especially dedicated to the gem who’s up there in the heavens right now.”

KK passed away on May 31. A very well-known Indian playback singer, he died due to cardiac arrest.

Armaan also uploaded the tribute on his social media. In the caption he mentioned: “Har Pal (every moment) in our memories… we miss you #KK sir… Paid a humble tribute to the legend at last week’s concert in Trivandrum with my amazing band.”