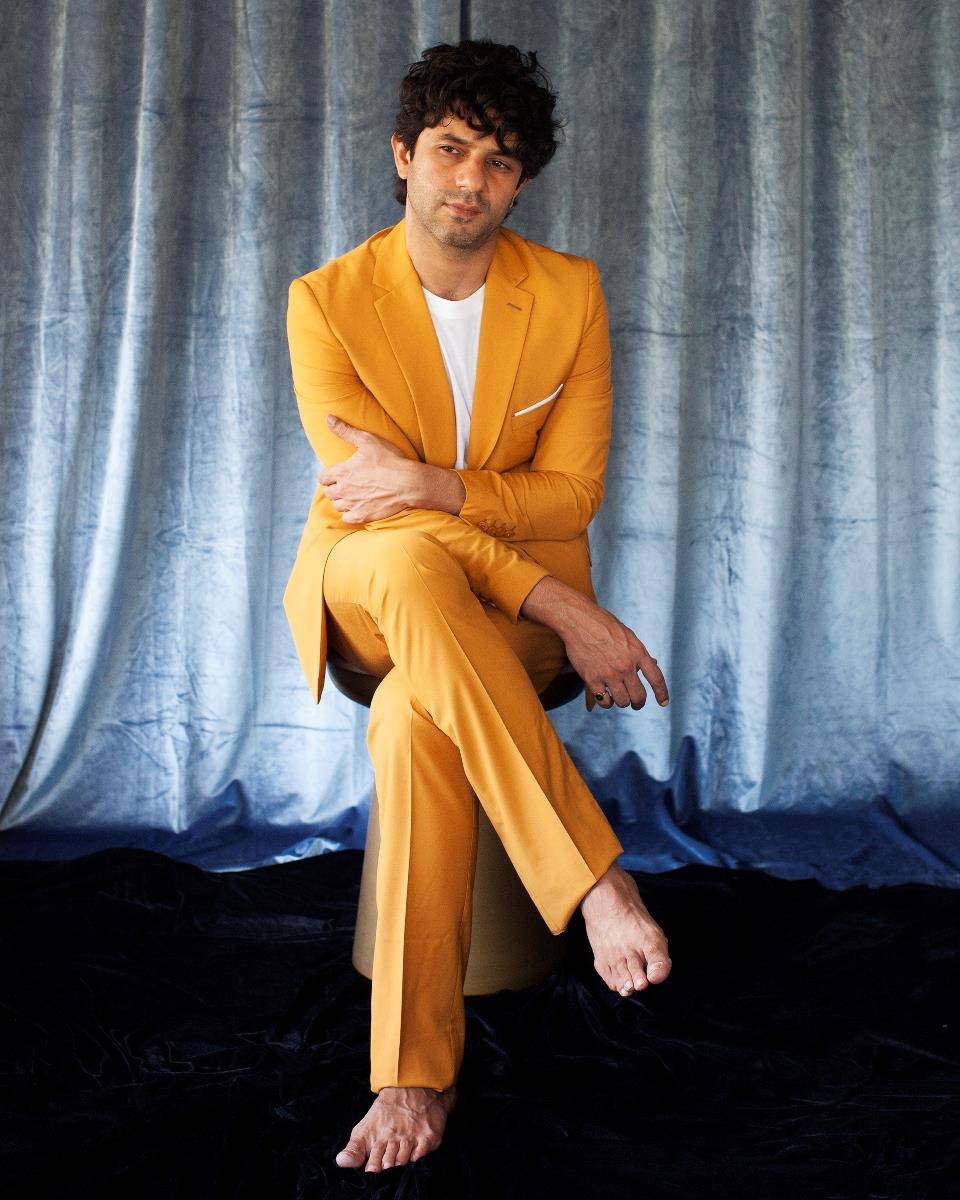 The international Emmy Award-nominated actor, Arjun Mathur, is once again the talk of the town. His recently released trailer of Jugaadistan has been trending on internet. Being launched on a premium streaming platform, Lionsgate Play, the makers of the show unveiled the trailer and have upped the anticipation surrounding Arjun’s role in the show.

A source says, “Not much has been revealed about Arjun’s character in the show and this has piqued the curiosity of his fans! The makers of the show have strategically made the decision to reveal little about his character in the trailer.” Jugaadistan is a story about college politics and jugaad that comes with it. The show has been directed by Akarsh Khurana and is slated to hit the OTT platform on March 4. Meanwhile, on the work front, Arjun has a packed calendar this year.