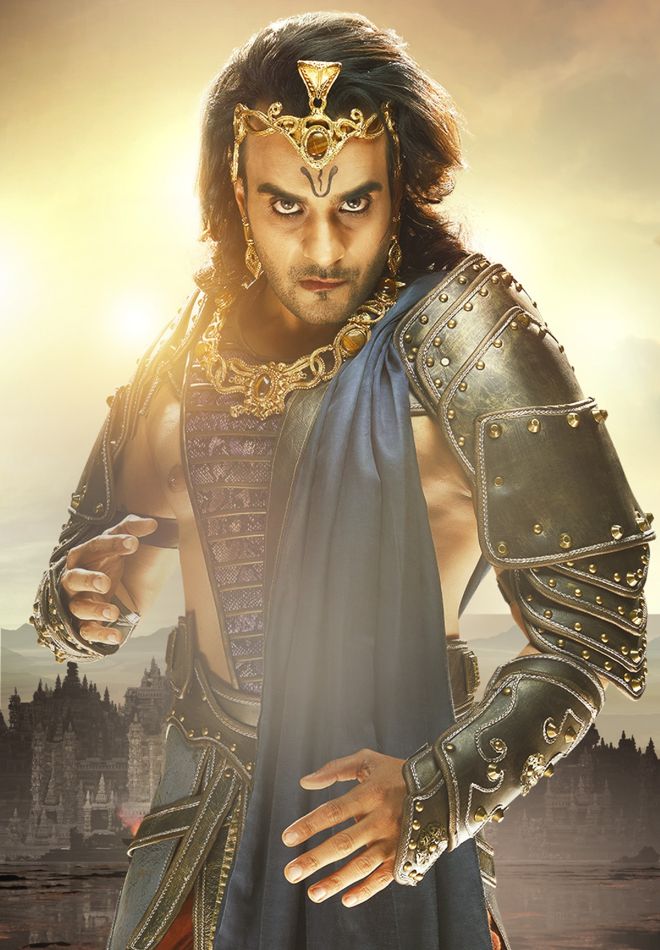 Angad Hasija, who has been a part of several TV shows, has now ventured into the mythological genre for the first time with Sony SAB’s Dharm Yoddha Garud. He is seen in the role of Takshak. While Angad is very particular about his fitness, he maintains that in order to keep a mythological character as authentic as possible, one has to work really hard. The actor says, “The character Takshak thinks very highly of himself and is powerful. He walks and talks in a certain way; I tried my best to imbibe that into my body language and diction. In mythological shows you must speak in pure Hindi, which was whole another task to accomplish. We cannot improvise as we want to maintain the authenticity and realness.”

This is Angad’s second project with Sony SAB. Prior to this he played a cameo in Ziddi Dil Maane Naa. The actor adds, “This is the second time I will portray a negative character on screen. Takshak is again very different from your regular villains. I am hoping I am able to impress the audiences with my portrayal.”