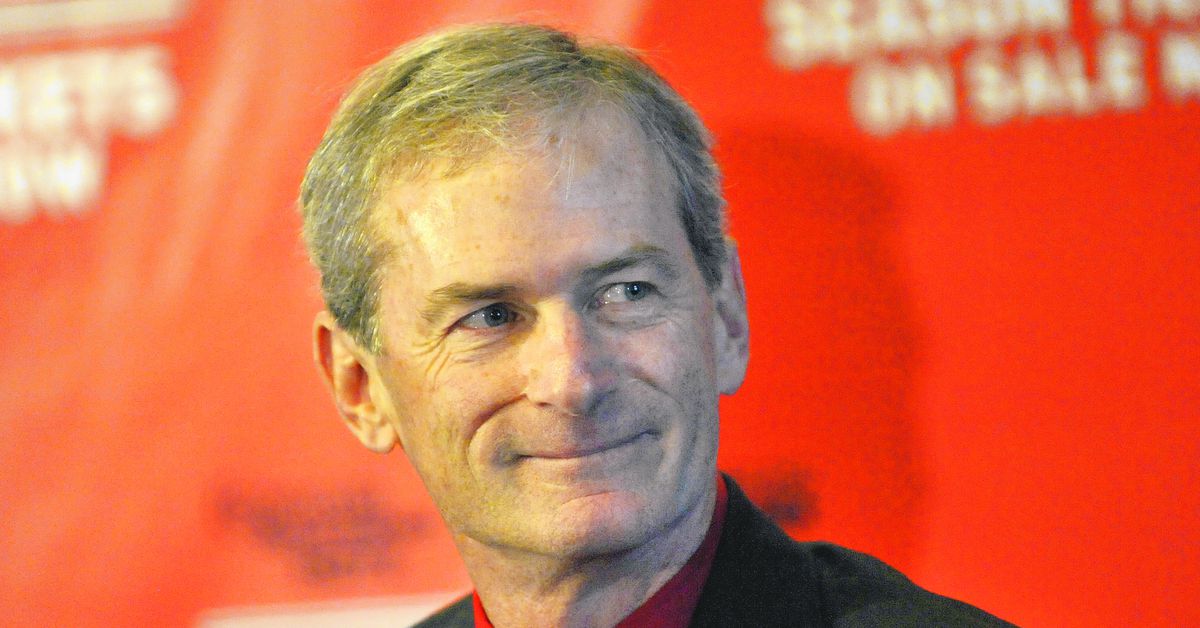 While late Cubs broadcaster Harry Caray recovered from a stroke he suffered before the 1987 season, WGN-TV filled his seat with celebrity guests. They ranged from Bill Murray and Jim Belushi to Bob Costas and Pat Summerall.

That revolving door of broadcasters comes to mind whenever a Blackhawks game comes on NBC Sports Chicago. Not so much for the array of talent — all due respect, WGN put some of the best in the media world in Caray’s chair — but for the different voices replacing a legend.

The Hawks have employed several to sit in Pat Foley’s seat this season, the Hall of Famer’s last with the team, in what amount to live auditions. The Hawks have been pleased with what they’ve heard, and more voices are in the offing.

To be sure, Foley fill-ins Chris Vosters, Stephen Nelson and Mike Monaco have performed well. But, through no fault of their own, it has been a bit jarring hearing Hawks games on local TV called by unfamiliar voices. It takes time getting accustomed to an announcer’s sound, rhythm and cadence, which are part of the viewing experience.

Foley won’t be easy to follow. He didn’t create his own language like former White Sox broadcaster Hawk Harrelson did, but like when Harrelson and Caray were in the booth, fans often can tell how the Hawks rate in his eyes by the tone of his voice. Foley has been around hockey for 40-plus years. He knows what he’s watching.

That’s not to say the aforementioned trio are hockey neophytes. Vosters and Monaco have called college hockey, and Nelson has called the world junior championships. But the broadcasting industry stresses versatility these days. Foley’s specialization is going the way of the cable bundle. It will be hard for anyone to match his knowledge. Who else is such an authority on the off-ice lives of linesmen?

So to rate what we’ve heard, we’ll need to judge just that, at least for now. All three have a professional sound. They know what they’re doing on the air. They appear comfortable and affable and speak smoothly. But some differences stand out.

Vosters lacks a goal call. That needs to be addressed. Every goal doesn’t have to sound the same (even Foley deviates from “He scores!” on occasion), but the vast majority should.

Nelson went for a laugh a bit too often. That’s his personality and broadcasters need to be themselves, but they also need to be aware of themselves. That comes with time.

Monaco was helped by having the best game the three got to call – a 5-4 overtime victory against the Capitals – and he rose to the occasion. But he also went quiet at times rather than call the action.

Fans heard another voice when the Hawks were in Dallas on Saturday. Ralph Strangis, an Emmy Award-winning announcer who called the Minnesota North Stars in the early 1990s (we won’t hold that against him) and the Dallas Stars for 20 years, isn’t in the running to replace Foley. The Hawks hired him in the offseason as a broadcast consultant, and he’s helping lead them through this transition.

Strangis is working with the broadcasters. He has gone over game video with them in the Hawks’ offices and has offered advice. If you caught the game he called, that’s the type of broadcast the Hawks want. Strangis had energy and clearly tried to keep the mood positive as the Hawks got off to a terrible start before rallying and losing in overtime.

The next new voice fans will hear is Alan Fuehring, the voice of the AHL’s Bridgeport Islanders. He’ll call the Hawks’ game Jan. 2 against the Flames. Other voices we won’t hear might be considered, as well. The Hawks are making themselves open to anything, even the possibility of having two play-by-play voices replace Foley.

They’re also working to do right by Foley, who has been involved in the process and has a great relationship with Strangis. The Hawks have asked Foley which games he wants to call and with whom. He’ll be celebrated April 14 with the Sharks and their general manager, former longtime Hawk and Foley friend Doug Wilson, in town.

So consider this a rebuilding year in the broadcast booth. The Hawks are mixing up their pairings and trying new tactics. And just like you watching at home, they don’t know where it will lead.

Other observations of the Hawks’ new-look broadcasts: