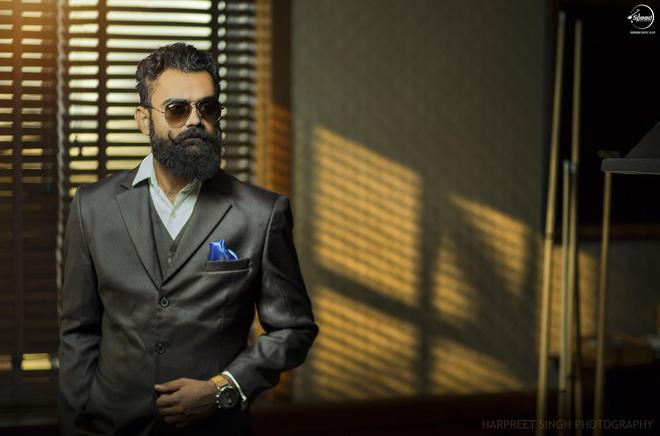 The gangster hip-hop song has been written and composed by Amrit Maan himself and the video of the song showcases high contrast imagery laced with fights and action sequences.

It also shows Amrit performing to the track in an industrial complex with the video cutting away to B-rolls of action and jazz. The film’s music album has 5 songs in total.

Talking about the album, Amrit said, “The songs of ‘Babbar’ are created very tastefully and the team has put in a lot of effort in every song so that the audience can connect well with them. Upbeat, rusty, and classy songs are always received very well so I am sure that the audience will love the songs from Babbar too.” Amrit Maan, a well-known singer in the Indian state of Punjab started his career in 2014 as a songwriter with the track ‘Jatt Fire Karda’, which was sung by Diljit Dosanjh. He has given some notable hits in the past like ‘Peg di Waashna,’ ‘Bismillah,’ ‘Sira E Hou,’ and many others.

‘Kikli’ is available on Times Music’s YouTube channel and all streaming platforms. Meanwhile, ‘Babbar’ is scheduled for March 11.