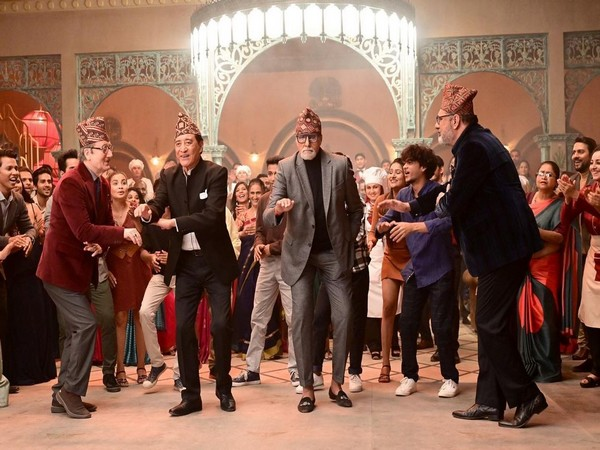 Bollywood actor Amitabh Bachchan’s next family entertainer film ‘Uunchai’, directed by Sooraj Barjatya, is all set to hit the theatres on November 11, 2022.

Taking to Instagram, Rajshri Productions, shared a post, which they captioned, “The BIGGEST announcement of our diamond jubilee year! Uunchai will be in a theatre near you on 11.11.22.

The movie is all set to clash with Sidharth Malhotra’s upcoming action thriller film ‘Yodha’, which also stars Disha Patani and Rashi Khanna in the lead roles.

Makers began shooting for ‘Uunchai’ in October 2021 in Nepal. In April 2022, Anupam Kher announced the wrap of the film on his Instagram account.

The film marks the directorial comeback of Sooraj Barjatya after his 2015 family drama ‘Prem Ratan Dhan Payo’, which starred Salman Khan, Sonam Kapoor and Anupam Kher in the lead roles.

Meanwhile, Amitabh will be also seen in a sci-fi action film ‘Brahmastra Part 1: Shiva’ alongside Ranbir Kapoor and Alia Bhatt, which is slated to release on September 9. ANI