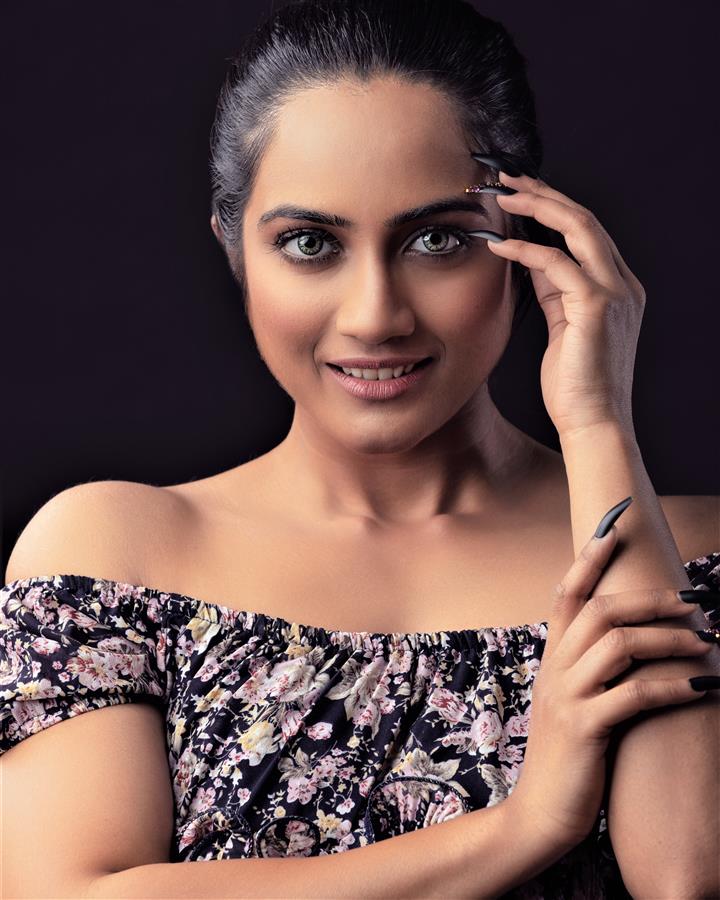 Last seen in ALTBalaji’s web series Gandi Baat Season 5, Amika Shail is all set to appear in a thriller art film, Dog, which is directed by Shailendra Singh.

Amika says, “This story is of a lesbian couple and it is filled with love and passion. The film is also a thriller and is based on a dog. It is a very unique concept and working with Shailendra Singh was a great experience. He is an exceptional director; nobody knows the pulse of the audience the way he does. ”

Shail also explained the situation in which the movie was shot saying, “We were shooting in Manali in biting cold. The script demanded us to wear glamorous and skimpy outfits. Shooting in such temperatures in those outfits was a major challenge. My lips would quiver while delivering dialogues.”