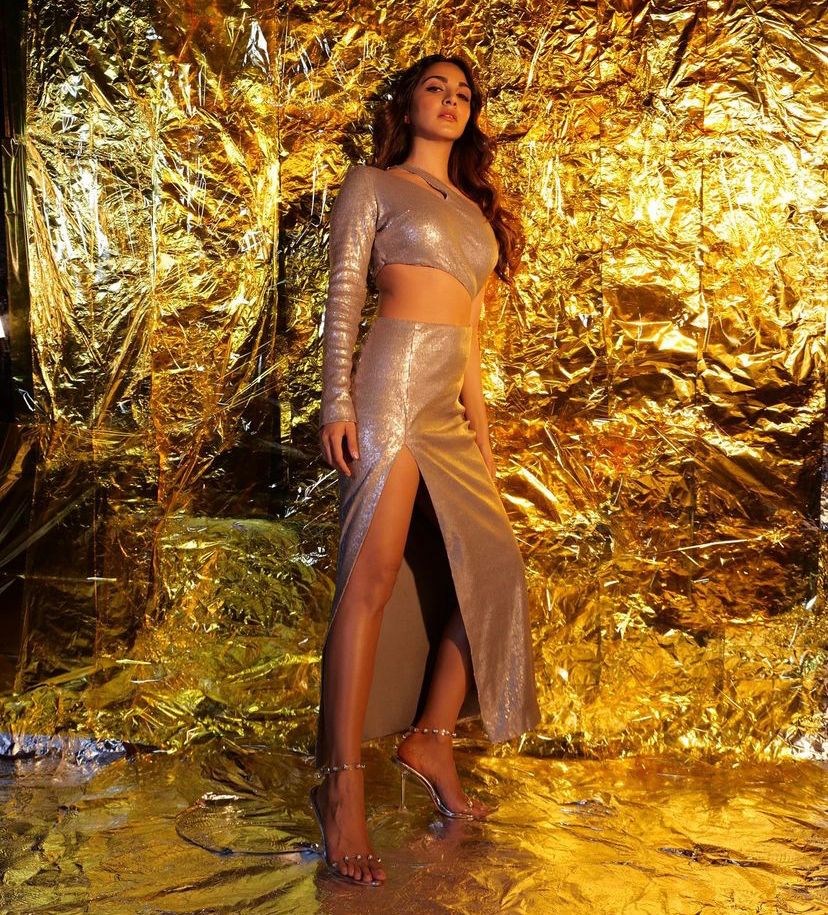 Sidharth Malhotra and Kiara Advani’s breakup reports are all over.

Amid the split rumours, Kiara Advani on Tuesday posted stunning pictures of her on Instagram, where fans asked her if he was still with Sidharth Malhotra. One wrote it was “unfortunate” if they have broken up.

On Monday, Sidharth has reacted to Kiara’s Instagram reel, indicating that all was well between the two. But soon a new report suggested that the two have ended their relationship.

A source told ETimes, “Nobody knows why it happened but guess, aajkal log ek doosre se jaldi bore ho jaate hain (These days people get bored of each other very soon).”

The rumoured couple had formed an instant connection on the Shershaah film set.

Thought Sidharth and Kiara had never made their relationship official, they were spotted together at various events.

On Monday, Kiara posted a video of her on her Instagram for Bhool Bhulaiyaa 2 promotions.

Kiara looked stunning and Sidharth was quick to like the video, indicating that all was well between the two.

In an interview with Bollywood Bubble earlier, Sidharth on Kiara had said: “What I like is that off-camera, her demeanour is unlike a film-actress, she has a sense of regular person to herself, which I appreciate and admire because I’m a regular off-camera, which is cool and easy. About change, it’s a very harsh word to use… I would not like to change anything, she’s a fabulous actor. Okay, what I would change is… that she doesn’t have a love story with me.”