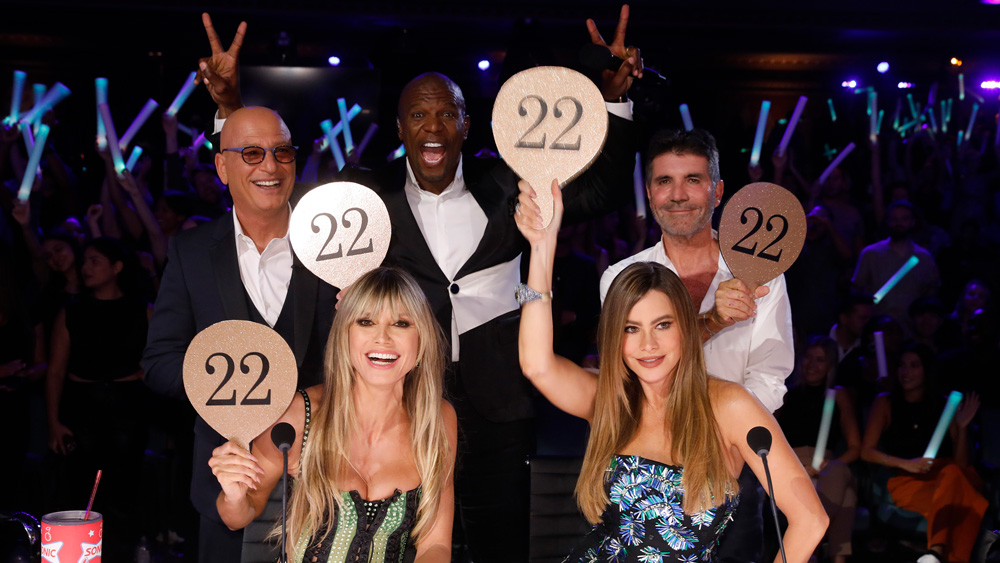 SPOILER ALERT: This article contains details of the winner of America’s Got Talent Season 17.

Another season of America’s Got Talent came to a close and America has voted for their winner making The Mayyas the ultimate champions of Season 17. The Lebanese dance group won $1 million dollars and will join America’s Got Talent Las Vegas LIVE stage show at Luxor Hotel and Casino in Las Vegas.

“From the moment I first saw the Mayyas, their act was spectacular and gave me goosebumps,” said Sofia Vergara. “Their coordinated choreography was the most beautiful, creative dancing I have ever seen. Each time they competed, they continued to outdo themselves. Their empowering performances have earned them the ultimate title and I’m so proud of them and can’t wait to see what they do next.”

The Mayyas is an all-female alternative dance crew, founded by choreographer Nadim Cherfan, consisting of 36 Lebanese women of different ages. Their main message is female empowerment. The name of their group stems from an Arabic word, meaning the proud walk of a lioness. Building a career in Lebanon has been difficult, especially for female dancers, so it was important for the group to compete on the biggest stage on AGT and show the world what Arab women can do.