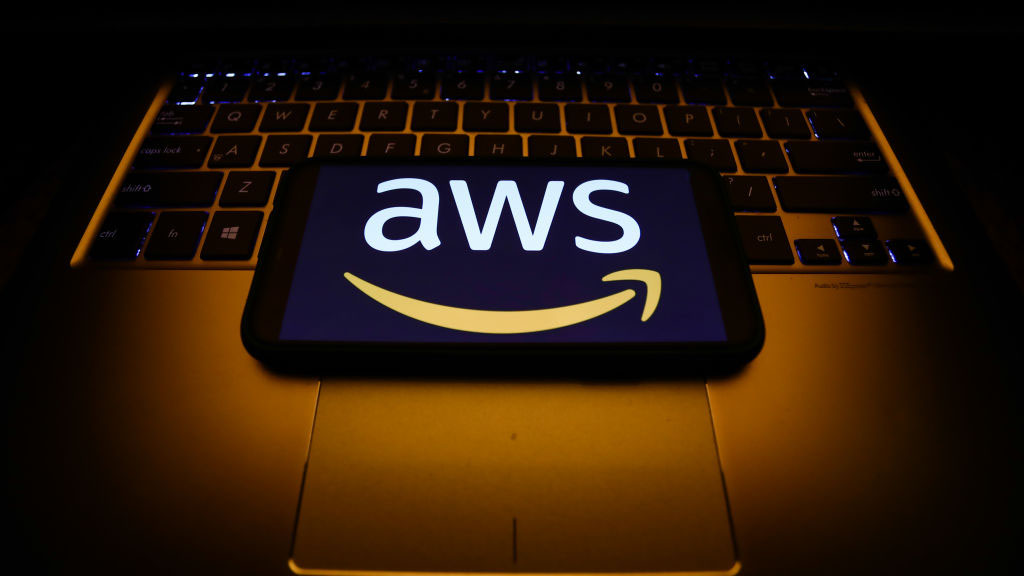 Users of Amazon Web Services, Amazon’s cloud-service network, reported another round of outages on Wednesday, marking the third such event after the network’s widespread outage that disrupted access to many popular sites earlier this month.

Customers in the Chicago area reported some outages on DownDetector, a popular clearinghouse for user outage reports, beginning around 6:30 a.m. CST. Additional outages were reported along the East Coast and other parts of the country.

Customers are reporting outages on sites like Amazon, Hulu, InstaCart, Epic Games, Slack and others.

AWS’ status page reported a power outage involving “a single data center” at the time of the reports.

Just after 7:15 a.m., the company said it had made some progress “in restoring power to the affected data center within the affected Availability Zone (USE1-AZ4) in the US-EAST-1 Region.”

The company said improvements are expected over the next hour.

The outage comes less than two weeks after AWS suffered a historic outage that took down operations at several popular websites and services for more than five hours on Dec. 8. A week later, the company was hit with another outage on the U.S. West coast, appeared to cause problems at multiple sites, including DoorDash, Twitch, Hulu and PlayStation Network, according to reports on Down Detector.