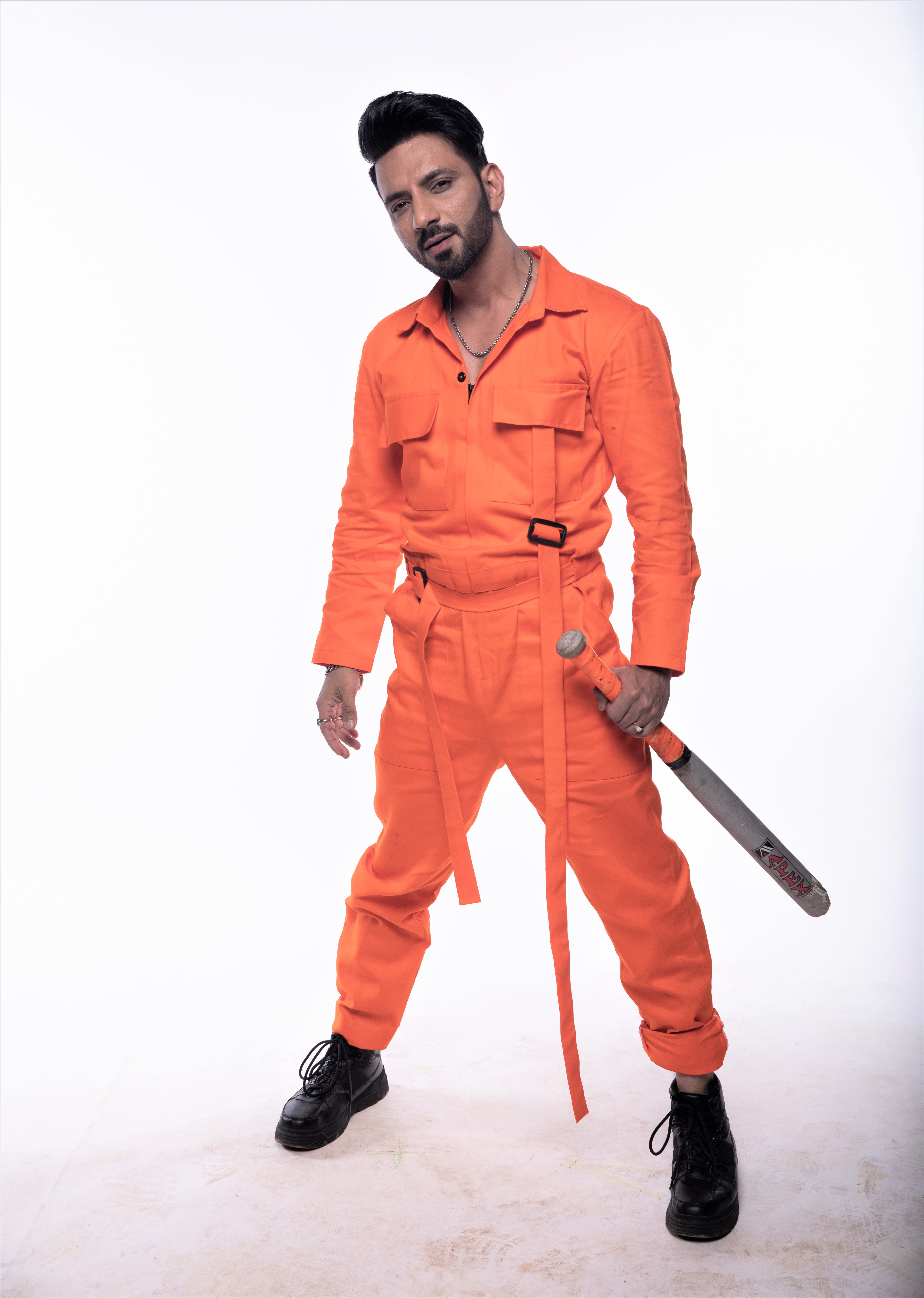 Kangana Ranaut’s reality show is inching closer to its finale. There is always something exciting for the audience every day with plenty of twists and turns.

And this week, the show witnesses one more elimination. Ali Merchant, who entered the show as a wild card entry, was eliminated from the race to the finale. Ali was voted out by his fellow inmates.

As a part of his big secret reveal on Lock Upp, Ali opened up about his failed second marriage due to his career as a DJ and his ex-wife’s orthodox upbringing. Ali also shared cold vibes with ex-wife Sara Khan on the show, who blamed him for her eviction.

In one of the previous episodes, Sara had earlier said how Ali cheated on her with one of their spa workers. When it was pointed out that he was unable to keep audiences interested, Ali mentioned how he felt he was more of a good guy than a badass.