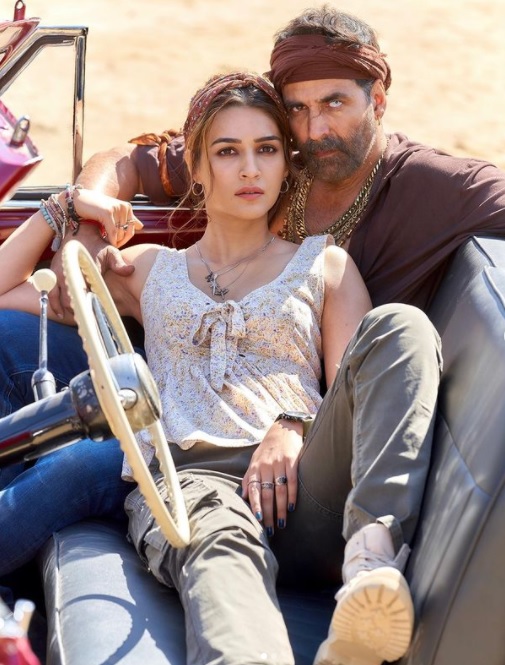 Produced by Sajid Nadiadwala, ‘Bachchhan Paandey’ released on Friday and features Kumar as a gangster.

The official Twitter account of Nadiadwala Grandson shared a poster, which mentioned the film’s box office score of the first day.

According to trade observers, the film managed to clock in the number despite the stiff competition it is facing at the box office from Vivek Agnihotri-directed ‘The Kashmir Files’.

The movie, which is based on the exodus of Kashmiri Pandits from the Valley in the 1990s, released theatrically on March 11 and has reportedly collected approximately Rs 116 crore at the box office.