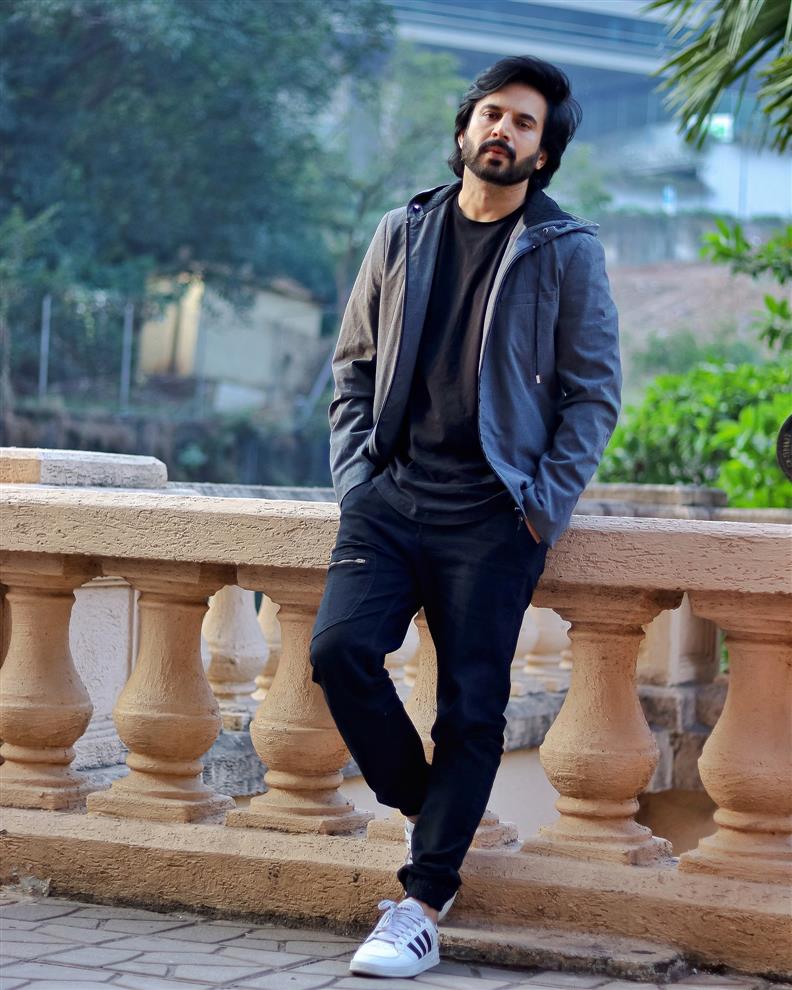 Actor Ajay Singh Chaudhary, who is part of the show Swaran Ghar, says that he fell in love with the script when it was being narrated to him and knew that he had to come on board. “When I heard the story of the show, I was moved and got so emotional during the narration. The story is new. Swaran, who is played by Sangita Ghosh, is actually Sargun’s (actor-producer) nani’s name and that has been given to the character. When you see the show, you will get to know why the title is Swaran Ghar. I am very excited to be part of this show,” says Ajay, who was last seen on TV in the show Tenali Rama on SAB TV.

Talking about his role, Ajay shares, “My character’s name in the show is Ajit Lamba, and I am a very important part of Swaran and Kamal Jeet’s life. As the story moves forward, you will get to know the importance of my character. The show outlines a situation in our society that we get to see, listen and experience. My character hasn’t been explored yet on TV, but it is one that everyone can relate to. It is challenging and important to the storyline.”