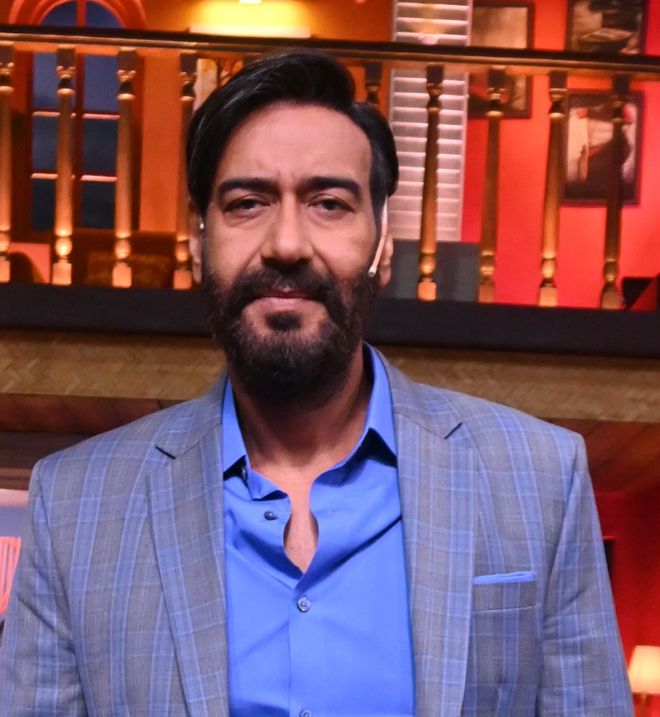 Anees Bazmee’s upcoming psychological and action thriller titled Naam, starring Ajay Devgn, is all set to release this summer. The makers are eyeing May-July for the release of the film. They are in talks for either a theatrical or an OTT release.

Naam is a psychological thriller in which a person loses his memory and embarks on a journey to find his identity. The film has been shot in Switzerland and Mumbai.