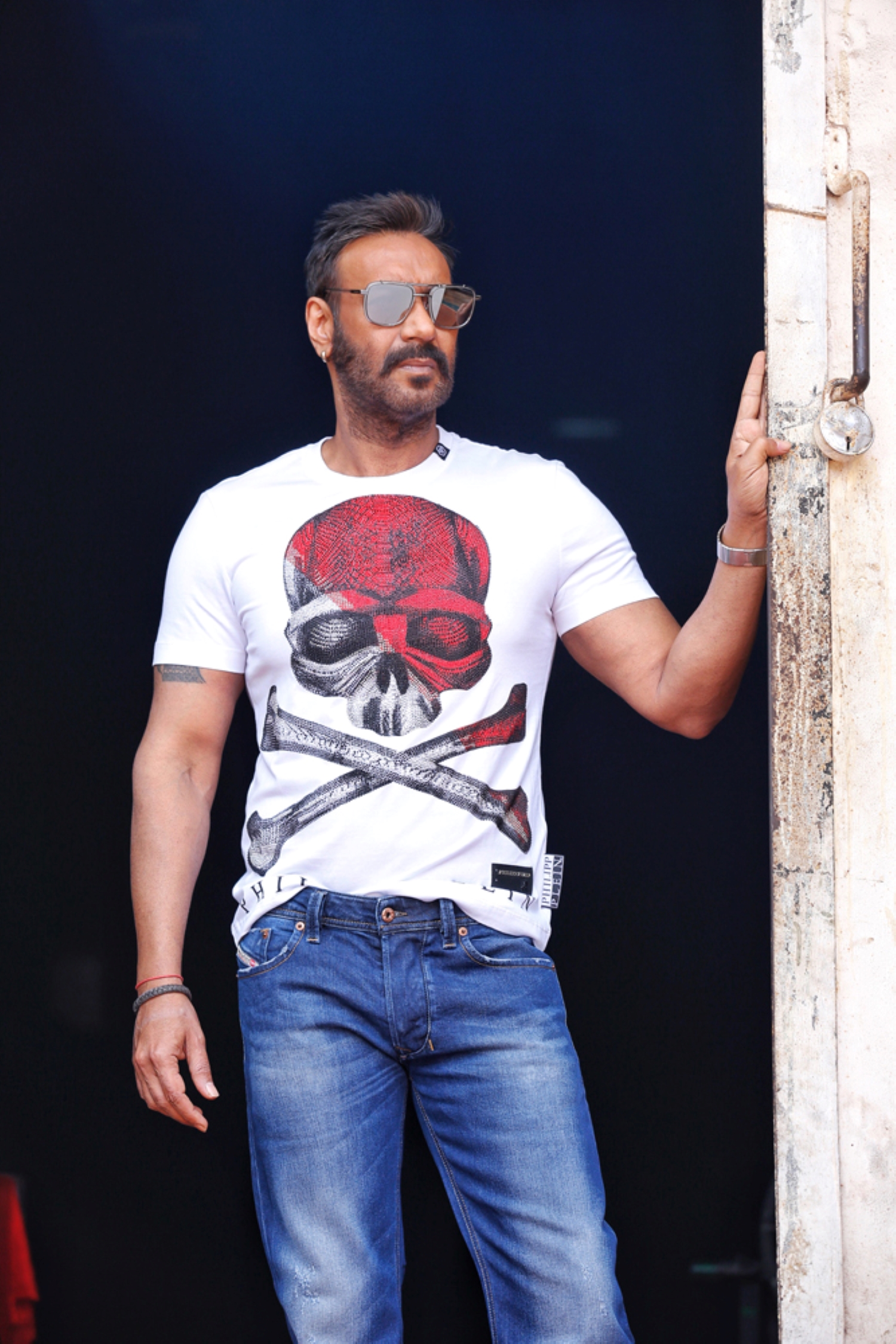 Dabangg 3 actor Kiccha Sudeep’s recent statement on Hindi language has sparked a debate on social media. At a recent event, the actor said that ‘Hindi is no more a national language’, while talking in reference to the success of KGF: Chapter 2. Reacting on his statement, Ajay Devgn took to Twitter and wrote in Hindi, which translates as, “@KicchaSudeep my brother, according to you if Hindi is not our national language then why do you release your mother tongue movies after dubbing them in Hindi? Hindi was, is and always will be our mother tongue and national language. Jan Gan Man.”

Kiccha responded to Ajay’s tweet and wrote, “Sir @ajaydevgn… I did understand the text you sent in Hindi. That’s only because we all have respected, loved and learnt Hindi. No offense sir, but was wondering what would the situation be if my response was typed in Kannada. Don’t we too belong to India sir.”

For the unversed, it was at the launch of R: The Deadliest Gangster Ever, when Sudeep was asked about a Kannada film becoming a pan-Indian hit. Kiccha had said, “You said that a pan-India film was made in Kannada. I’d like to make a small correction. Hindi is no more a national language. Bollywood is doing pan-India films today. They are struggling to find success by dubbing in Telugu and Tamil, but it’s not happening. Today, we are making films that are going everywhere.” — TMS