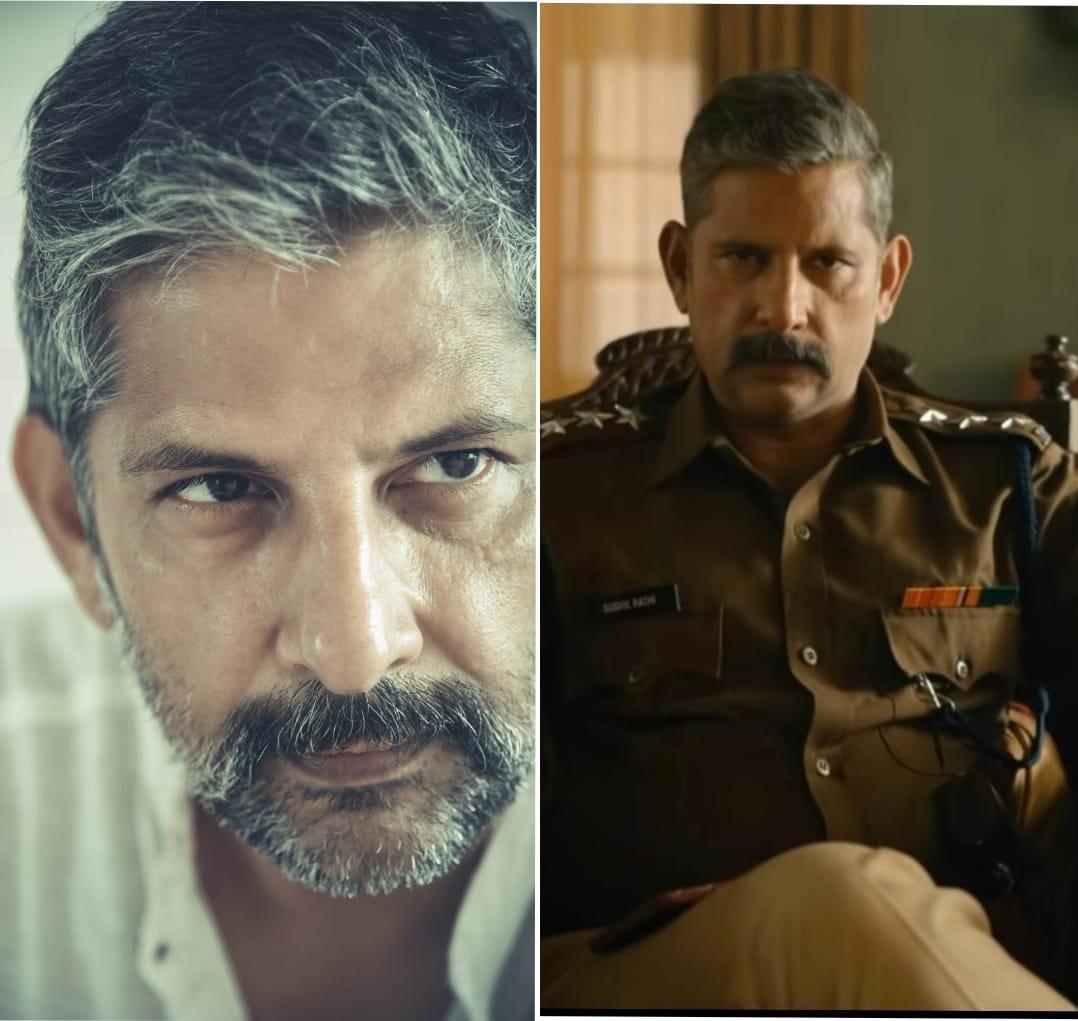 Actor Raj Arjun, who has carved a niche through his roles in films like ‘Secret Superstar’, ‘Dear Comrade’, ‘Watchman’, ‘Thalaivii’ among others, now adds another significant role to his kitty by donning a cop’s uniform in Shanker Raman’s ‘Love Hostel’. Produced by Red Chillies Entertainment and Drishyam Films, it features Bobby Deol, Vikrant Massey and Sanya Malhotra as well which will release on February 25, on ZEE 5.

Watch the trailer of the film:

The actor’s last stint as R.M Veerappan received rave response and now he is set to play a different character in ‘Love Hostel’. Talking about the role, he said, “R.M Veerappan is very close to my heart, but that’s past and now audience will see me in a unique role in my next. It’s a character which is poles apart from R.M Veerappan in every aspect. They will not see Raj Arjun as an actor but as a cop Sushil Rathi.”

Sharing about what prompted him to take up the script he says, “When a scripts comes from a remarkable production house like amalgamation of Drishyam Films and Red Chillies together, I was sure that this film will mark a milestone and will be a combination of art and commercial cinema. It’s also because Drishyam is known for their content-driven subjects and scripts and Red Chillies is known for its commercial value to push the film in a better way. On top of that, a brilliant director like Shanker Raman who has given us a film like Gurgaon, so considering all these aspects and also after hearing the narration, I loved the script and my part, thus I came on board happily.”

Talking about playing a cop he says,”The newness I assure and promise to bring in this role is that you will not see Raj Arjun an actor, you will see him as a cop Sushil Rathi. I’m far away from this thinking of distinguishing a character in positive or negative shade which I’m playing. I’m just choosing scripts which allows me to get into the skin of the character and just soar high rather than getting into positive or negative brackets. Rest you will see in the film and tell me what new you have found in me!”