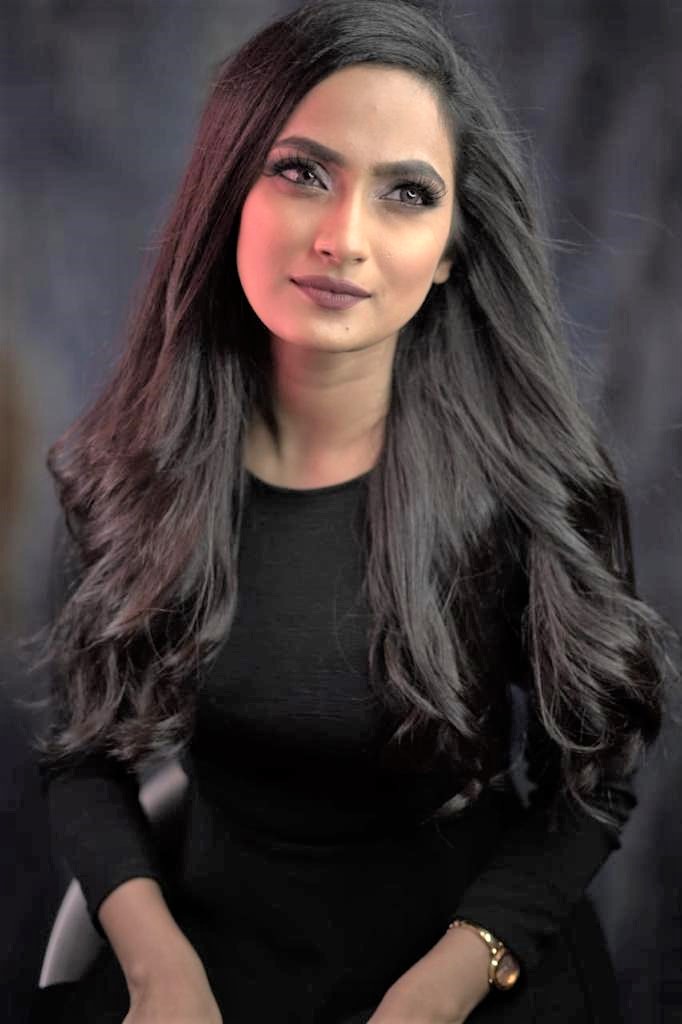 She made her television debut with this show as a lead. The show has now completed a year. Expressing her joy, Aetashaa says, “The journey since my entry in the show has been great and commendable. For me, the entire team was new and I was trying to adapt to the character, costumes, etc. Now, I feel I am well settled here.”

Talking about an unforgettable moment from the show, the actress adds, “Although the story of Ahilyabai is tragic, it is so pure as she wanted to help many people, and it really brings out the emotions in the entire team when shooting such heart-touching scenes. My shots with my father-in-law and mother-in-law are also special. We are not used to living in the era, so doing something of that era is also special and memorable.”