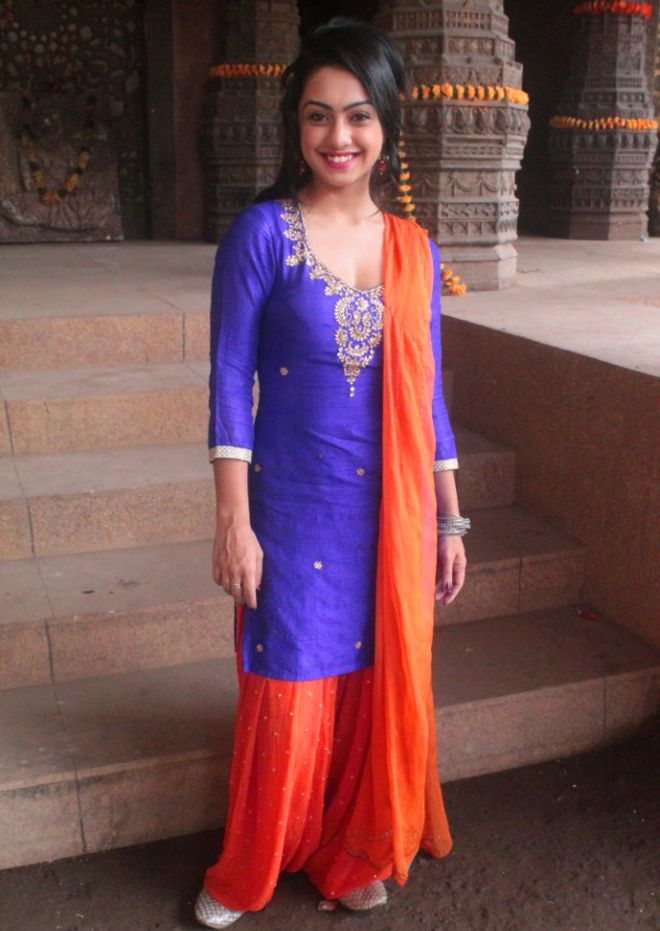 The OTT platform Ullu will soon launch Gosht, inspired by a true event. The series depicts a strange incident in a village that witnesses continuous disappearances of children.

As the story unfolds the audiences get to know that these children were brutally murdered and then served as food. Such a heinous and gory crime makes it vital to have a voice that could reach the higher authorities to look into these disappearances and find the accused. For the show, actor Abigail Pande has been cast to play the role of a fierce journalist.

Abigail will play Swati Mahalingam, who stands up for the families of the victims. Abigail says, “Playing the role of a journalist has been extremely challenging and gratifying. Having that fierce, bold voice and command over your work, while having a grip over your emotion is something the journalists should be applauded for. We, as a team, hope that the show is appreciated for the way it’s been handled so sensitively.”