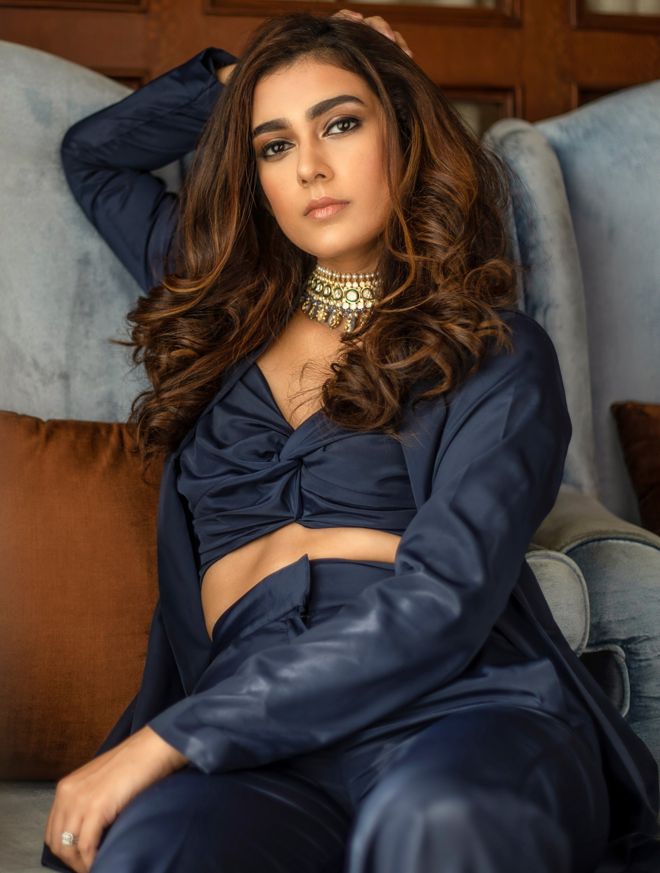 When did you bag a role in Runway 34?

It was Diwali, October, 2020, and I was in Jaipur in a hotel as my whole family had tested Covid positive. During that time, I got a call for this movie. The mahurat as well as the end scene has been shot with me, so this film is definitely special.

What’s your role in the film?

I am playing Ajay Devgn’s wife. She has her own identity and is the backbone of her husband.

How was your experience of working with Ajay Devgn – the director and the actor?

He is a man of few words, but knows exactly what he wants from his actors. He has an open mind and used to give me a freehand.

You also have scenes with Amitabh Bachchan. How was it working with him?

I must say it has been one of my best professional and personal experiences. He is so passionate about his work, just looking at him you can learn so much. During the first schedule in Hyderabad, my leg got fractured and both Ajay sir and Bachchan sir helped me throughout.

You have worked in theatre, television, films and also on OTT platforms. How you will sum up your journey?

I have always paid attention to quality and not quantity. I have never worked for money. I believe that slow and steady wins the race. As an actor I wanted to show my versatility, so I took a break from 2013 to 2016. I also worked in South Indian films like Malli Raava and Pailwan.

What are your forthcoming projects?

I have finished working in a series in Hindi. Then I have an anthology film with South Indian actor Nani.