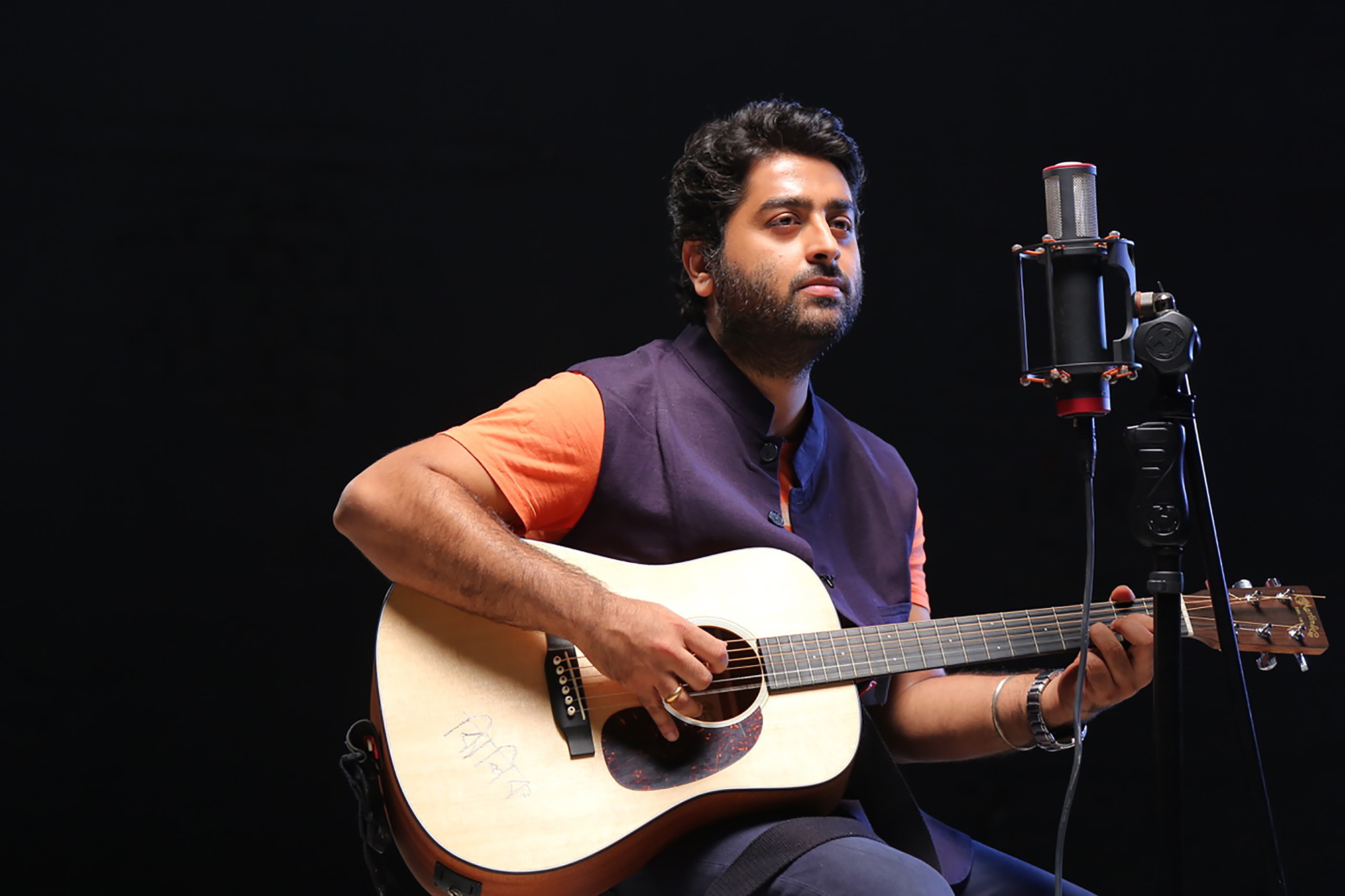 The show, which will be airing its sixth episode this Sunday (June 5), will have Arijit Singh headlining with a repertoire of Lata Mangeshkar’s Bengali and Hindi songs. Through this episode Arijit will be paying his tribute to the legendary singer Lata Mangeshkar. The 8-episode series has more than 20 of the biggest Indian artistes paying tributes to Lata Mangeshkar.

Arijit says, “These songs seem easy but when you sing you realise they are not easy at all. Every song has different memories attached to it. I was introduced to Lata ji’s songs at an early age by my mother and that is how the love and respect for Lataji was seeded in me.”