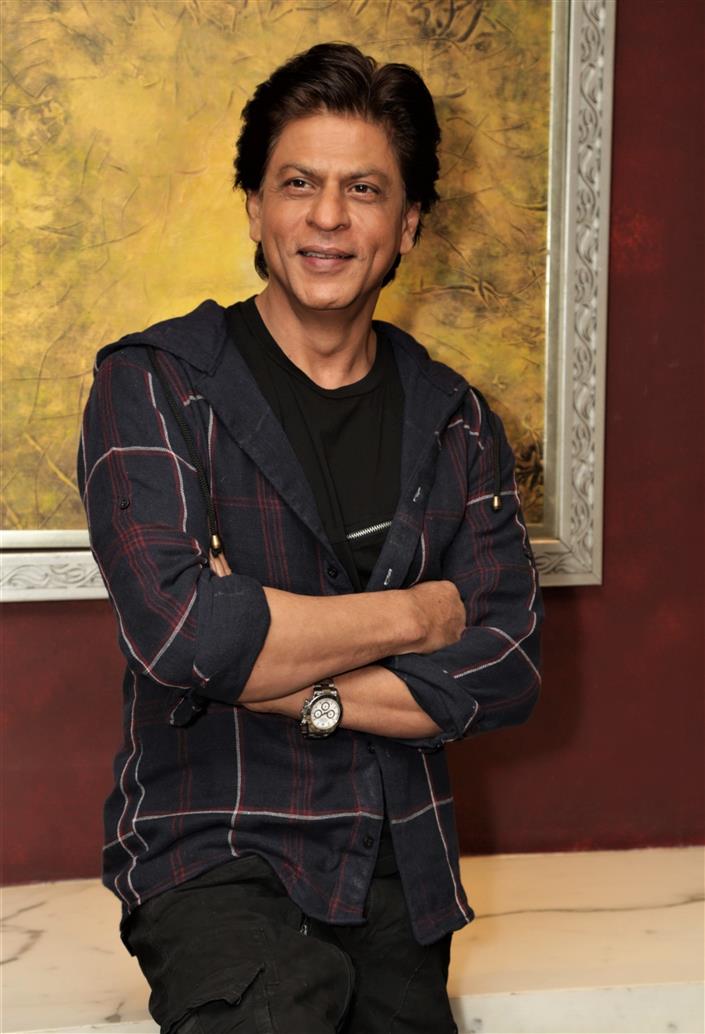 Shah Rukh Khan has a habit of stealing hearts and the superstar has now sent an autographed picture and a sweet note to an Egyptian fan, who had helped an Indian professor. Ashwini Deshpande, the professor, had shared on social media that an Egyptian travel agent had helped her because she belonged to the country where Shah Rukh Khan lived! When King Khan got to know about the incident, he sent Ashwini as well as the agent an autographed picture and a handwritten note. — TMS