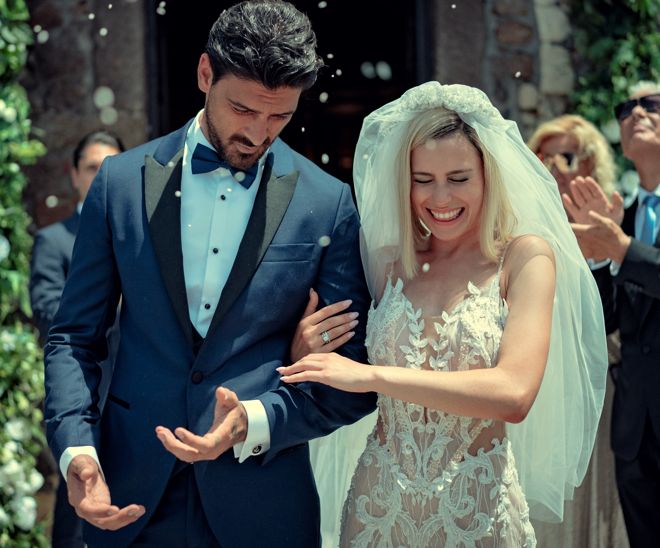 Directed by Barbara Bialowas and Tomasz Mandes, the film is a sequel to 365 Days. It is based on This Day, the second novel of a trilogy by Blanka Lipinska, and stars Anna-Maria Sieklucka, Magdalena Lamparska, and Michele Morrone. In the film, Laura and Massimo will be back but their new beginning is complicated by Massimo’s family ties and a mysterious man, who enters Laura’s life to win her heart and trust at any cost.

April 27: The Mystery of Marilyn Monroe on Netflix

Hollywood icon Marilyn Monroe’s tragic death spawned conspiracies and rumours for decades, often overshadowing her talent. By piecing together her final weeks, days and hours through previously unheard recordings of those who knew her best, this documentary film illuminates more of her glamorous, complicated life, and offers a new perspective.