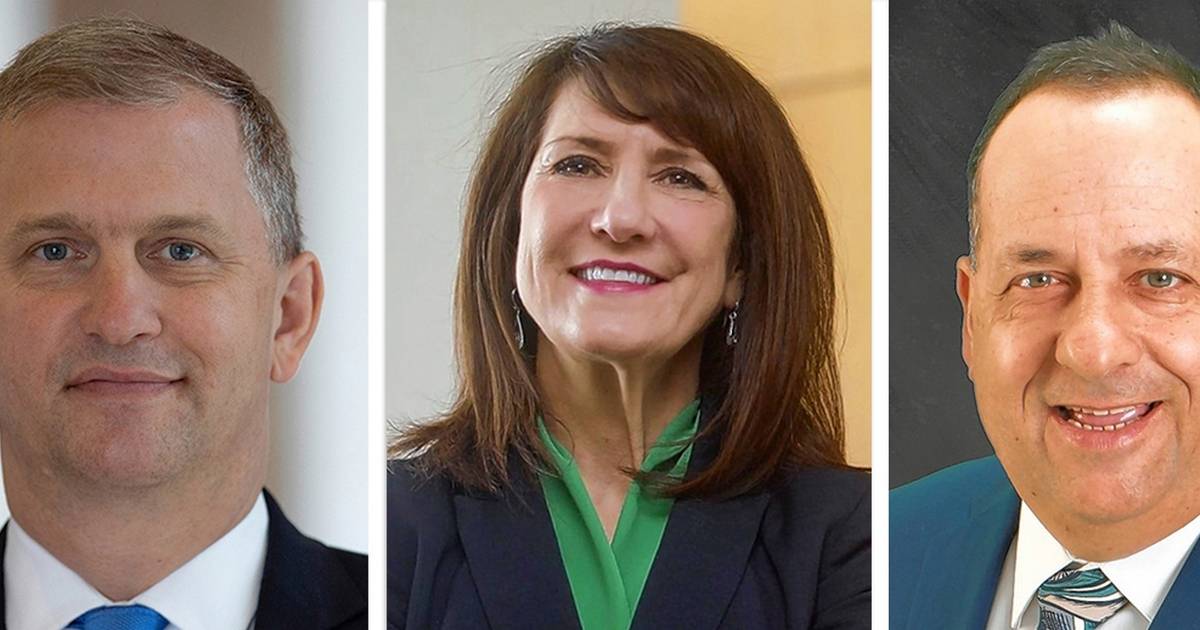 The Democratic and Republican candidates vying for Illinois’ 6th Congressional District seat will debate issues facing the nation in a pair of online forums next week.

The Republican forum will be held over Zoom from 7 to 8:30 p.m. Tuesday. The Democratic forum is set for 7 to 8 p.m. Wednesday, also on Zoom.

The Republican forum is scheduled to be longer because more candidates are running in that primary.

Registration is required and can be completed at lwvge.org/upcoming-events. Links to the forums will be provided after registration.

Candidates will make brief presentations and then answer questions asked by a moderator. You can submit questions by sending an email to voterservices.lwvge@gmail.com. Include “CD 6” in the subject line.

Recordings of the forums will be posted on the League of Women Voters of Glen Ellyn’s website, lwvge.org, and on YouTube.

The newly redrawn 6th District includes much of the West and Southwest suburbs in Cook and DuPage counties.

The 6th District Democratic primary is the only Illinois congressional race to feature two Democratic incumbents.

Newman currently serves the 3rd District, where she has lived. But she’s running in the 6th after last year’s district remap put her in the Hispanic-heavy 4th District with Democratic incumbent Jesus “Chuy” Garcia of Chicago.

Congressional representatives don’t need to live in the districts they serve. Newman’s home is near the 6th District line.

On the other side of the aisle, two of the contestants — Pekau and Grasso — are mayors of their respective towns, and Cruz is a former Oak Lawn High School District 229 board member who was ousted from that panel after he sued the district and state officials over the mask mandate in schools. None of the other candidates have elected experience.

The general election is Nov. 8.