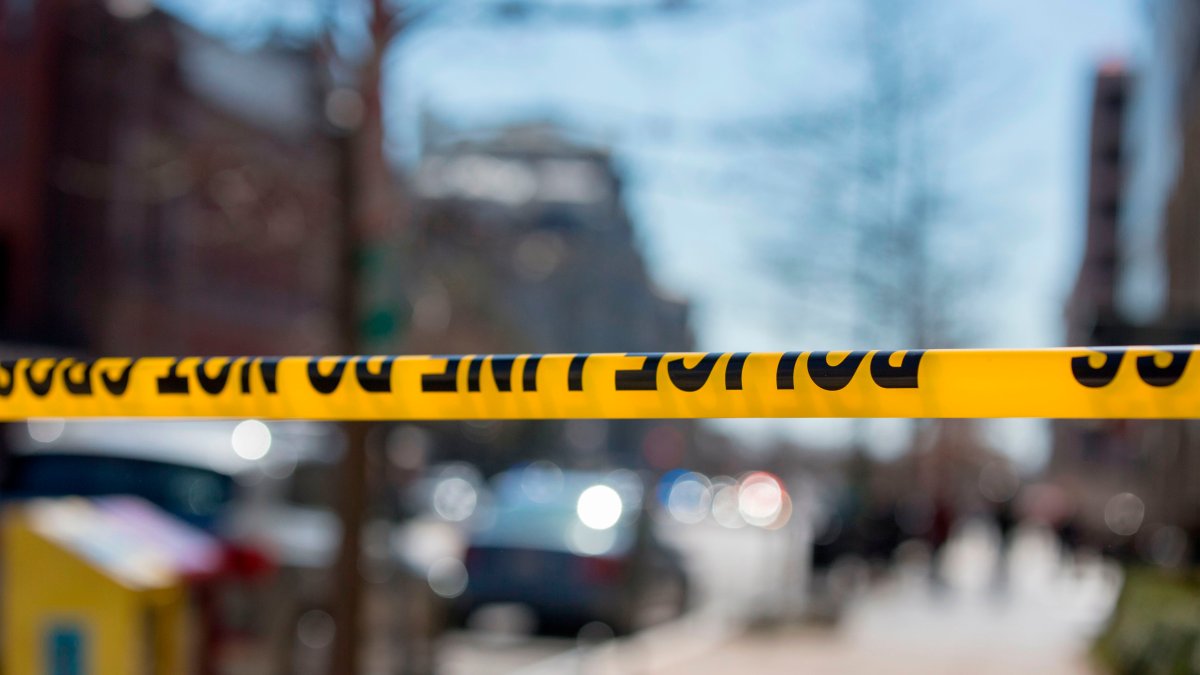 Three people were injured in a shooting Saturday outside a church in Chicago’s Roseland neighborhood, according to authorities.

Chicago fire officials said people were coming out of the basement of Universal Community Missionary church, located at 10809 S. State St., when shots were fired.

Three men were shot and taken to area hospitals, with one in serious-to-critical condition, another in good-to-fair condition and the third in fair-to-serious condition, officials said.

Authorities said there could have been others transported to nearby hospitals, but cannot confirm at this time.

No additional information was available as of Saturday afternoon.