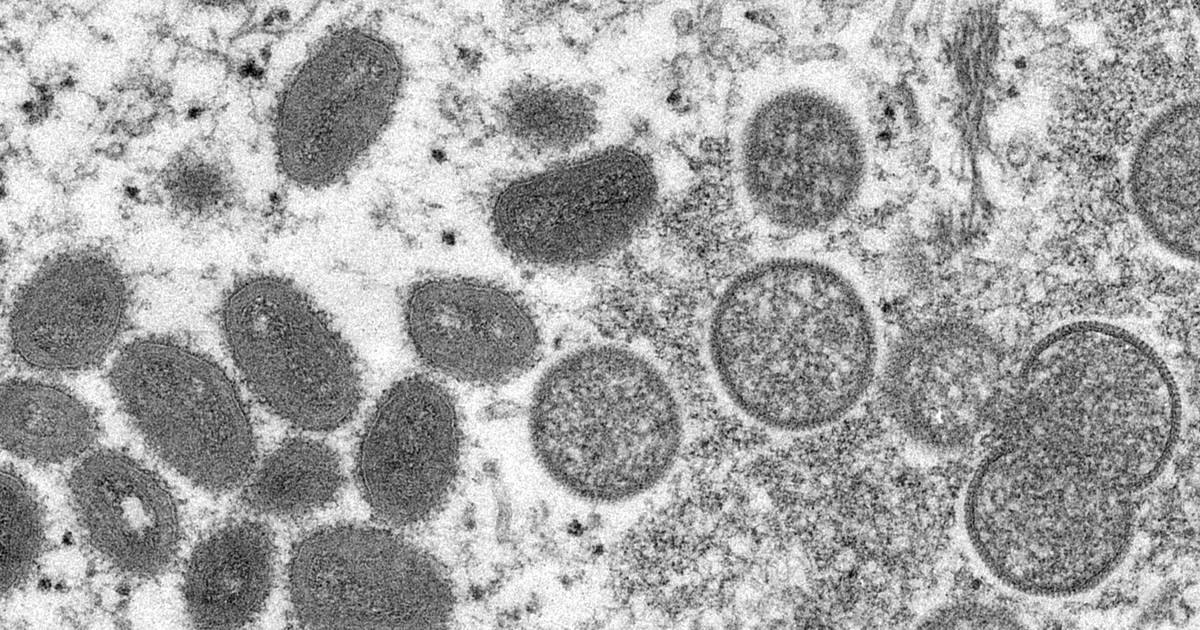 A second probable case of monkeypox was found in Chicago, the Illinois Department of Public Health said Friday evening.

The second case was a close contact of the first positive case which was announced Thursday, the department said in a tweet Friday.

“The risk to the general public remains low,” the department said.

The first case was found in a male Chicagoan who recently traveled to Europe and was isolating at home, the department said Thursday.

A 2nd probable case of monkeypox in IL has been found in Chicago. The case was a close contact of the first positive case. The risk to the general public remains low.

While the risk is small, you can be cautious. More info including updated case counts: https://t.co/5tR0fz143s pic.twitter.com/rouRYaEeIB

As of Friday, 22 confirmed cases have been reported nationwide, according to the Centers for Disease Control and Prevention.

Monkeypox is a rare virus that starts with flu-like symptoms — fever, headache, muscle aches and exhaustion — and swelling of the lymph nodes. Symptoms then progress to a rash on the face and body.