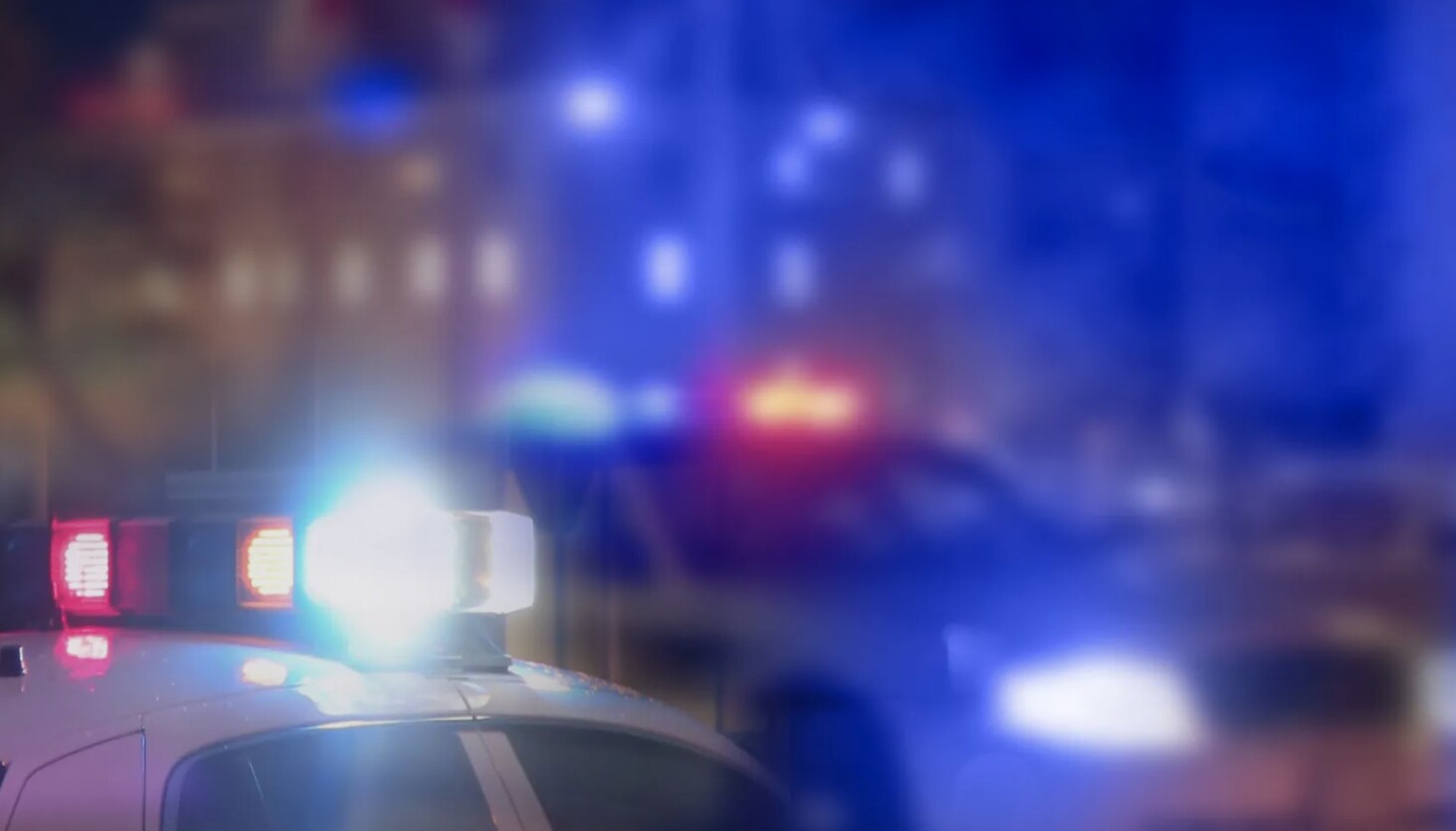 Two 17-year-olds were wounded in a shooting Wednesday night in Kelvyn Park.

Just before 8 p.m., the teens were in the 3000 block of North Knox Avenue when someone opened fire, according to Chicago police.

A boy was shot in the buttocks and taken to Illinois Masonic Medical Center, where he was listed in good condition, police said.

A girl was struck in the left leg and grazed on the abdomen. She was taken to the same hospital in good condition, police said.

No one was in custody. Area Five detectives are investigating.