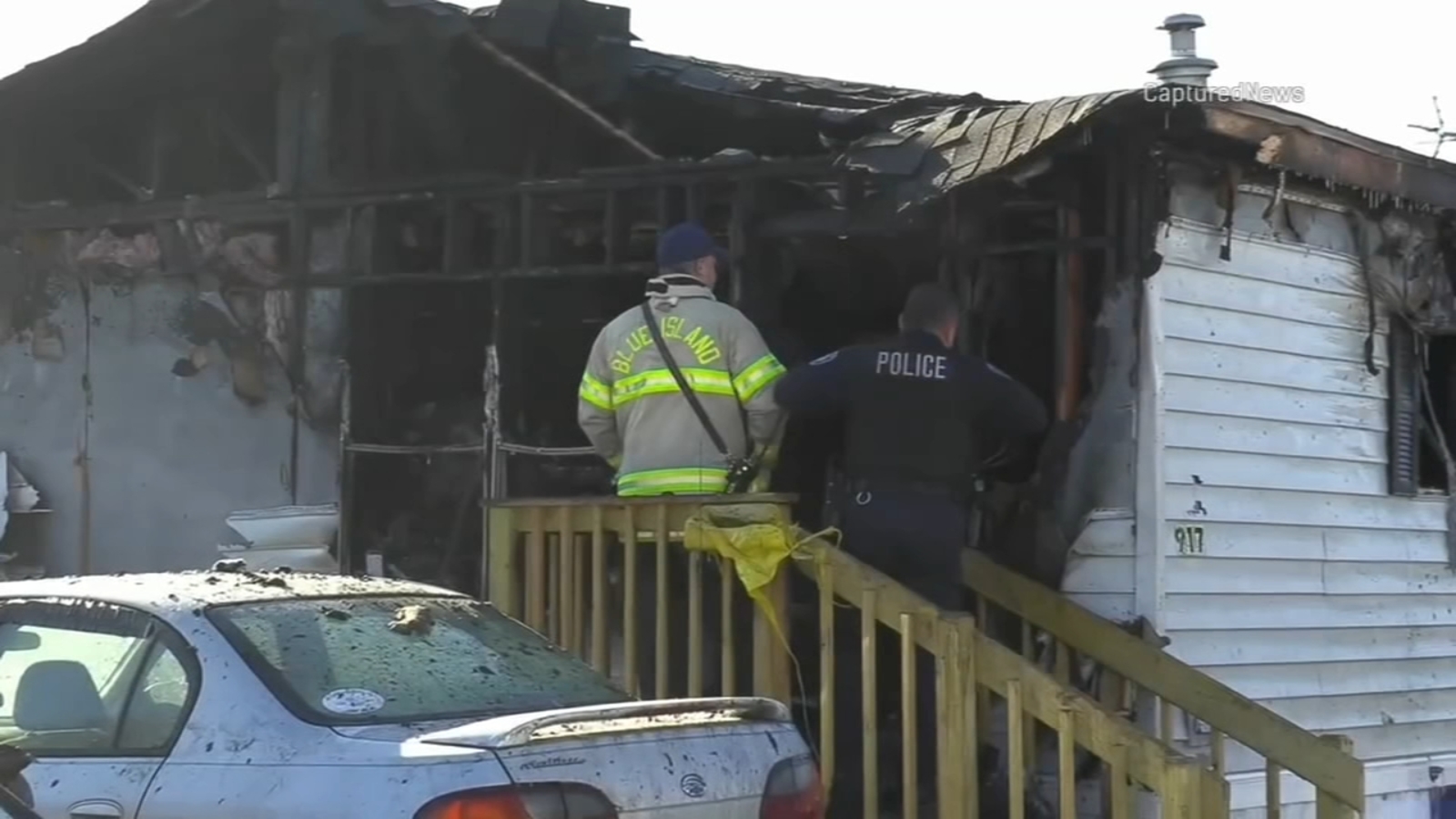 Neighbors tell Eyewitness News one of the victims was elderly and possibly disabled and would not have easily been able to escape the flames.

It was heartbreaking for neighbors to witness firefighters racing to make entry as smoke poured from the mobile home.

Robert James and his daughter Sheila could only watch helplessly as firefighters pulled their elderly neighbor from her home.

Firefighters arrived around 1:30pm to the Forest View mobile home park near 139th Street and Division.

Neighbors said that elderly resident lived with her adult daughter and both were seen being pulled from the blaze.

“It’s real tough. It’s hard for anybody, but especially an elderly woman that’s not capable of getting out in an emergency situation like that,” said neighbor Stephen Hammer.

“It hit my heart because the fire department, the firefighter, he said to go home and hug your loved-ones. That’s what he told us,” said Ware.

The state fire marshal now investigating what sparked that fire while neighbors hope for the best.

The Blue Island city administrator said the two victims were taken to Christ Hospital in Oak Lawn but declined to provide information about their conditions.