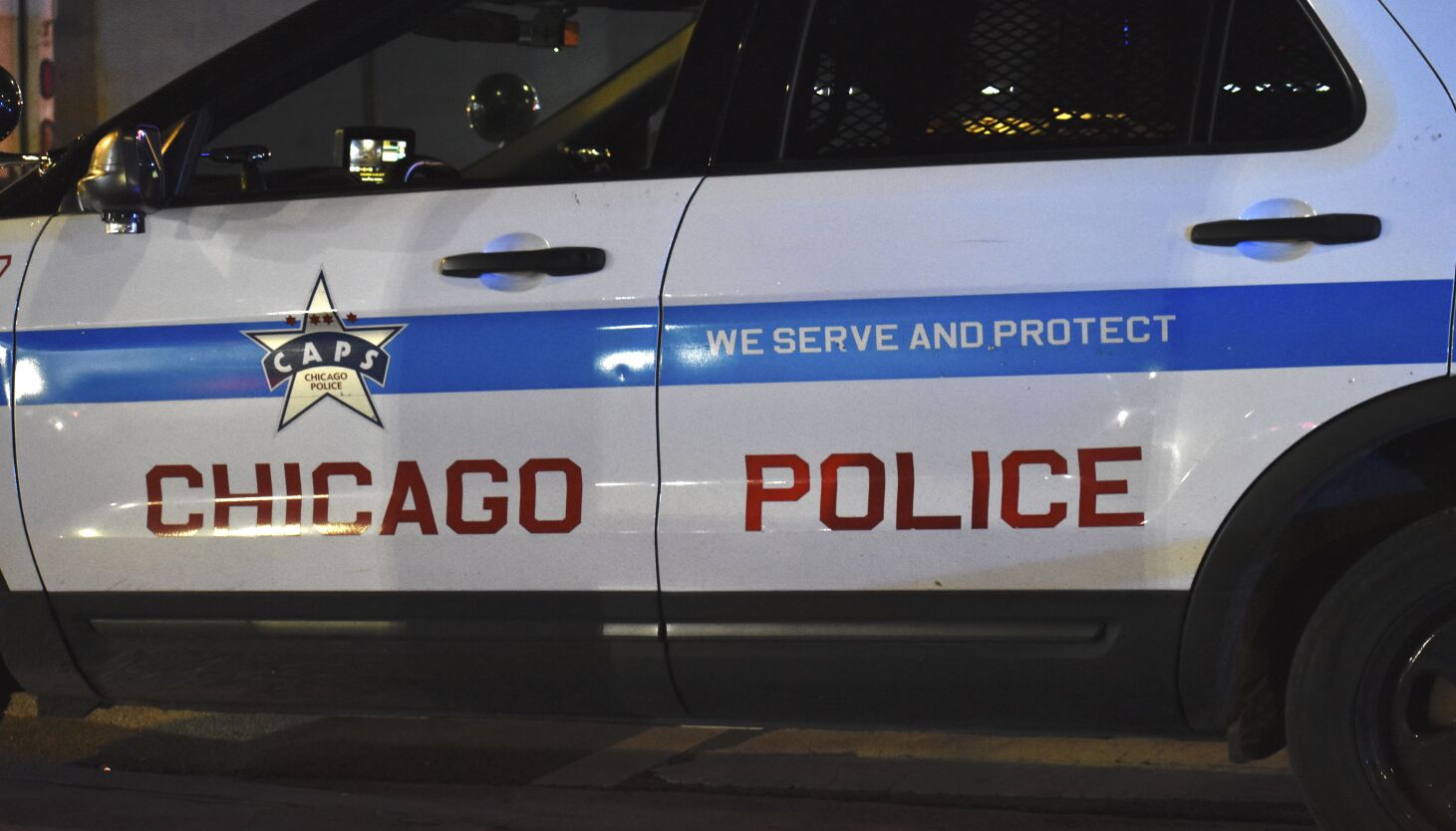 Two Chicago police officers were shot early Friday on the West Side, according to authorities said.

One of the officers was grazed in the face and the other wounded in the leg, police said. They went to Mount Sinai Hospital with injuries not considered life-threatening.

The shooting happened around 3:30 a.m. at the Original Maxwell Street hot dog stand in the 3800 block of West Harrison Street. A man waiting to be served dropped his gun in front of the officers, picked it up and started firing at them, according to Police Supt. David Brown.

The partner was still in the police car when he was hit, Brown said.

Responding officers chased a suspect through alleys and took someone in custody in the 100 block of South Pulaski Road, about half a mile away, according to police at the scene. A gun was reportedly found nearby.

This is a developing story, check back for details.